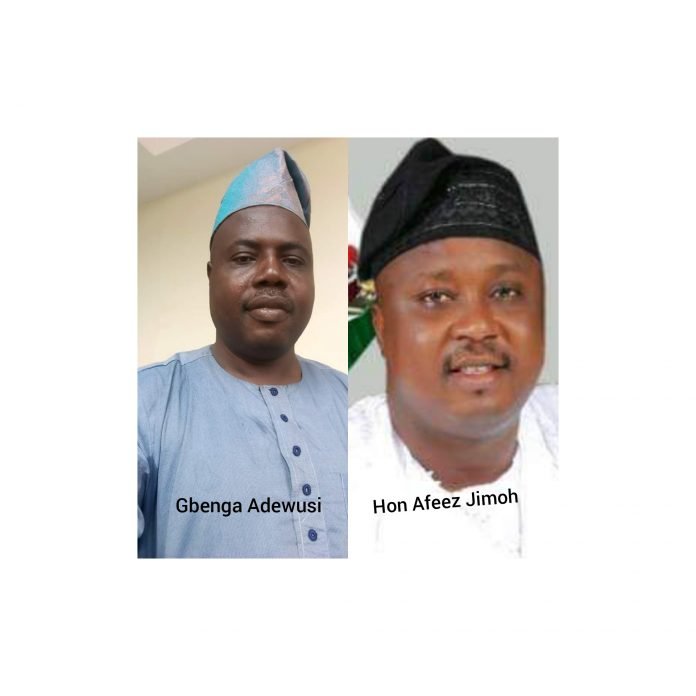 This was as the governor also approved the composition of theOyo State Sports Council, with a former chairman of Ibadan North-East LocalGovernment, Hon. Gbenga Adewusi (Arole) appointed as chairman of the council.

A statement signed by the Special Assistant (Print Media) toGovernor Seyi Makinde, Moses Alao, made the announcement public on Thursday,quoting the governor as charging the new appointees to serve the state withdedication and loyalty.

Hon. Adewusi, who served as chairman of Ibadan North-EastLocal Government between 2003 and 2010, is a graduate of Human Kinetics fromthe University of Ibadan and a former Sports Trainer to President Olusegun Obasanjo.

Hon. Jimoh, popularly known as Ona-Ara, was elected as themember representing Irepo/Olorunsogo Constituency in the House of Assembly between 2007 and 2011 and then member representing Irepo/Olorunsogo/OorelopeFederal Constituency in the House of Representatives between 2011 and 2015.
He served as the Deputy Director-General of the PDP Campaignfor Oyo North Senatorial District in 2019.

He worked with the Voice of Nigeria (VON) as a Technical Officer for a decade and made a foray into politics. 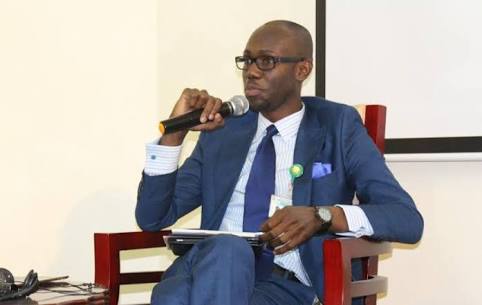 I Am Still  in APC – Hon. Dapo Lam Adesina

Why Akinwumi Ambode Should be Probe, Prosecuted- Group

Couple Jailed For Spending Money Mistakenly Deposited In Their  Account