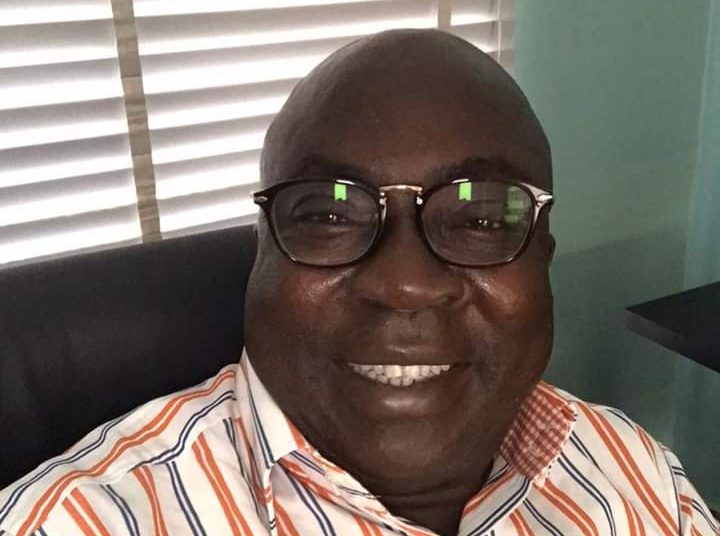 629
SHARES
4.1k
VIEWS
Share on FacebookShare on TwitterShare on WhatsApp

Oyo State Governor, Engineer Seyi Makinde, has approved the appointment of a former Commissioner in the state, Alhaji Oribayo Okeyode and the immediate past chairman of the Nigeria Labour Congress (NLC) and retired Permanent Secretary, Comrade Sikiru Bayo Titilola-Sodo as chairman of the Oyo State Library Board and Special Adviser (Labour Affairs) respectively.

The trio, in the respective appointment letters signed by the Secretary to the State Government, Mrs. Olubamiwo Adeosun, were charged to discharge their duties with absolute loyalty, dedication and diligence.

The appointments, the letters dated 19th October 2020 stated, are with immediate effect.

He retired from the Oyo State Civil Service as Permanent Secretary of the Local Government Staff Pensions Board.
Titilola-Sodo holds a Bachelor of Agriculture degree from the University of Nigeria Nsukka as well as a Postgraduate Diploma in Local Government Administration and a Masters in Business Administration from the Obafemi Awolowo University, Ile-Ife.
He attended the Lead City University for an LLB in Law and the Nigerian Law School, Abuja for his BL.

Alhaji Imam Abdulazeez, the newly appointed Special Assistant to the Governor on Islamic Affairs is a graduate of Islamic Studies (Education) from the University of Ado Ekiti (now Ekiti State University) and University of Ibadan (MULCOED).

He is the current Head of Islamic Unit of Radio Nigeria, Ibadan.

He was once the Head of Islamic Studies Department at the Mufutau Lanihun College of Education, Ibadan.

Abdulazeez attended the International Institute of Journalism (IIJ) for his Postgraduate Diploma in Journalism and has attended seminars both within and outside Nigeria on Islam and Africa Development.