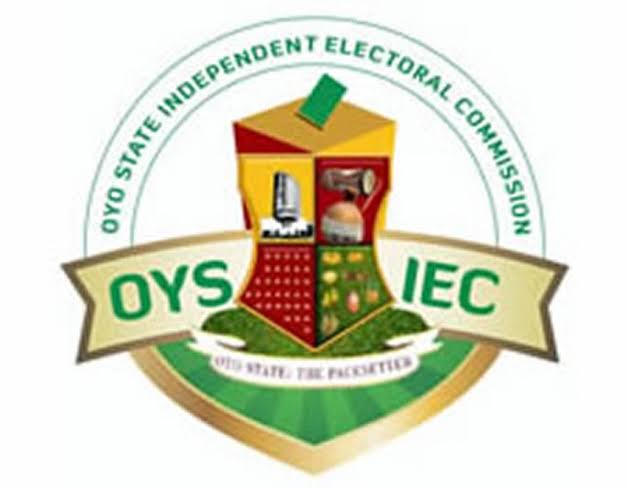 102
SHARES
1k
VIEWS
Share on FacebookShare on TwitterShare on WhatsApp

Local Government as the third tier of the Nigerian Government has a much solid role in the development of every nation as the local government expresses at the primary Level of the society and it’s sometimes taken for granted. And if not well taken care of the the existence of the central and top governance may not be captured.

The history of Local government could be dated far back to the Colonial Era where the colonial masters make use of Native governance where they give certain part of the government to the native who understands the people, this is necessary to help communication to the locals and help improve their economy.

Local Government and it’s management should be able to take care of some basic things which includes:

• Integrating and Coordinating: LG should provide vision and leadership for all agencies and state ministries, Trade Unions, community groups and private sectors.

•Democratizing Development: Empowering and redistributing,LG councils play a crucial role in promoting grassroots democracy in addition to representing community interest at the council, ward councillors should promote the involvement of people at the community groups in the design and delivery of local government programs.

•Seeking to empower the marginalised or vulnerable groups.

•Empowering councillors so as to play council roles in building a shared vision and mobilising community development.

All of this won’t be complete without a proper electioneering process for people who would be manning the LG affairs all across, for the this would allow the people choose who they want and understand who could know much about their pains as the closest to the people.

An uninterrupted local Government administration would have a lot to do with the development of every area which can only be achieved via a good and credible election.

Taking Lagos state as a case study of a reliable of the benefits of an uninterrupted governance.
As it should be governance should be continuum.

For a very long time Lagos State has been in the practice of uninterrupted local government administration where elections are done into all electives Post in all local government against the caretaker government some state had ventured into, this has a more resulting effect on the development of the local and by extension the state at large.

Election gives room for competition amidst different aspirants to showcase whatever they have for their immediate environment against the usual selection of caretakers who careless about adding value to the populace because the selected or appointed members feels they have lesser commitment to the people. With it they are not in anyway motivated to do more.
In Lagos this has created more competition, as many candidates after winning elections makes sure they live up to the expectations of the people so they could sought election again. This has helped the state alot in it development of its economy and many part of its industries. For instance the local Govt generates a very reasonable amount of revenue with what the state is been able to generate which in turn is used for the development of the state and in most cases local Government in Lagos generate more income than the state as an entity.
A good reference of how local government has been generating income for the state was what happened during the Era of the former President of the nation Olusegun Obasanjo and the former Governor of Lagos state Sen. Bola Tinubu on the disparity of creation of more LCDA and withholding of state revenue the state was able to finance all its funding as a result of the impact of the revenue generated via the local Govt and this was done while most of this councils have enviable heads at everytime via election.

Having uninterrupted local government administration via election has more benefits than the state government selecting or appointing caretaker government.

Oyo state is another case study in the negative effect of not conducting a proper election into the local Government offices, which the last administration failed to conduct election for over seven years but always went ahead with mere selection of its party members who had little or no positive impact on the state rather than the collection of salary.
If the current administration from what it has been showing from the beginning as a people listening government should make it a top priority to give the people the power to choose leader for the most critical grassroots part of the government which is the LG and by extension would give many youth a true template to Start with.

As all hope is high on Oyo State as it plans to conduct it’s very first thorough election that would have the participation of all parties and a leveled playing ground, so others could contribute their quota and the people of the grassroots would feel the real effects of Omituntun truly in the state.

Governor Sanwo-Olu’s Giant Stride in the Management of a Life Threatening Disease like Covid19 is worthy of Applaud.