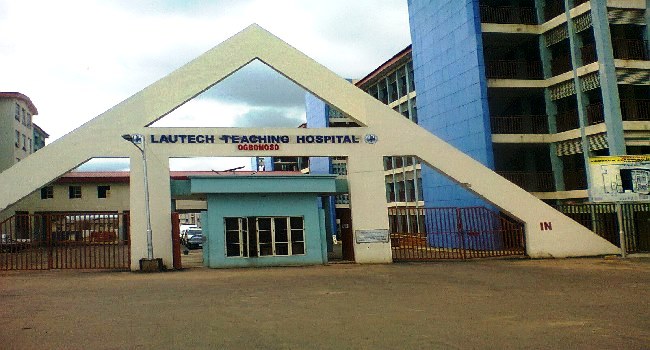 The protest which started at about 7 am in the morning lasted till 3 pm after which workers on morning duty works for just one hour.

As early as seven Am today, the main gates of the Teaching hospital were locked preventing some of the workers from entering into the premises, many people who came for medical checkups and other issues not also allowed.

According to him “ We have been on half salary since 2016 and even the half is not regular, many good hands have resigned from the Teaching hospital due to negligence of the government and managements to the plight of the workers “ said he

Sheik Bulala is Not One of Us in Ogbomoso, Says Chief Imam