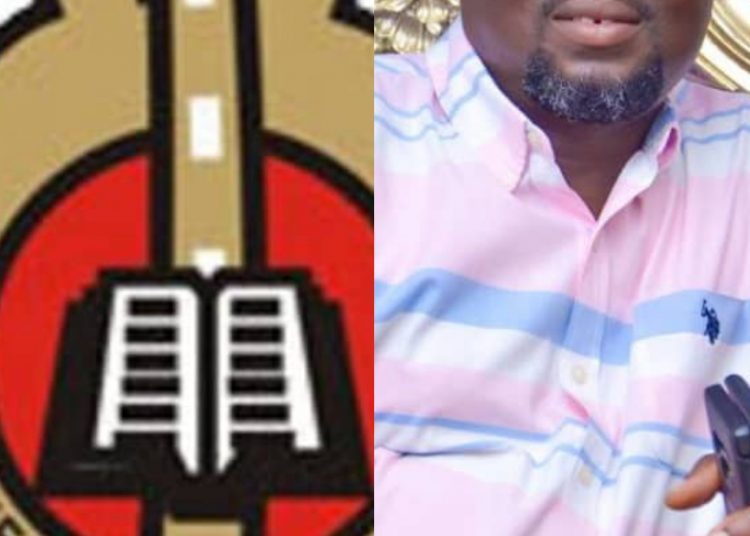 246
SHARES
5.7k
VIEWS
Share on FacebookShare on TwitterShare on WhatsApp

National President Ladoke Akintola University LAUTECH  Alumni Association,Chief Lukman Atobatele  has Congratulates the People and Governments of both Oyo state and  Osun on the resolution of the Lautech crisis

The peaceful resolution of the ownership crisis bedeviling Lautech ,Ogbomoso in the last couple of years which was laid to rest yesterday Friday with the announcement of a Memorandum of Agreement signed by the duo of Governor Oyetola of Osun state and Governor Seyi Makinde of Oyo state has been observed to be a significant breakthrough for the people and Governments of both states.

Chief  Atobatele  in a press release made available to news men today Saturday 21st November 2020 said the many years of struggle for the ownership of Lautech and the crisis that sprang up due to the non resolution of the crisis as far back as during the tenure of Former Governor Alao Akala and Former Governor Olagunsoye Oyinlola actually hindered the progress expected from the citadel of learning.

Chief Lukman Atobatele noted that it’s important to view this new and welcoming development as a WIN /WIN Development for both the people , Government of Oyo and Osun states,an extremely soothing development to the students and their parents,the university management and particularly the alumni association and other critical stakeholders.

The newly elected national President of LAUTECH Alumni association further pointed out that the entire stakeholders of LAUTECH community will be perpetually indebted to Governors Oyetola and Makinde for rising above political differences to resolve the ownership tussle which has bedevilled the institution for so long.

Chief Lukman Atobatele also requested the Oyo state Government to expedite action in constituting the Governing Council with reputable men and women who will work assiduously and selflessly to ensure that the good old days when Lautech was rated as one of the best universities in Nigeria is returned .
In selecting the men and women for the New Governing Council,experience in tertiary educational matters ,capacity to perform and interest for the university should be used and not Political interests.

Also that the Oyo state government should also expedite action on the process of consulting all the relevant stakeholders in the university to ensure that the university is reopened to the students so that normal academic activities can start in time.

” Oyo state government should ensure that steps are taken to keep to the terms of the Memorandum of Agreement signed with the Osun state government and that nobody is villified because of their state of origin.”

Chief Lukman Atobatele however promised that the entirety of Lautech graduates will continue to play their roles in supporting the Oyo state government in the quest to reposition their Alma mater.