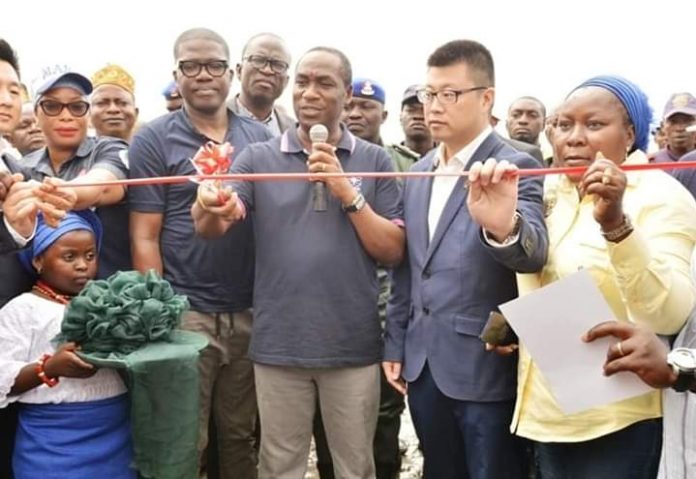 Ten years after the commencement of the 10-lane Lagos-Badagry Expressway, life is set to return to the axis as the Lagos State Government today flagged off the continuation of the road construction that experienced low activities in the last four years.

Performing the flag off, the Lagos State Deputy Governor, Dr Kadri Obafemi Hamzat stated that the return to the road not only marks the fulfilment of a promise made during a recent visit on June 2, 2019, to the people of the State by this administration but is also designed to bring relief to commuters who daily experience hardship on the road.

Speaking at the site office of the China Civil Engineering Construction Corporation (CCECC) contractors to the project, the Deputy Governor noted that the government would honour all the promises made to Lagosians, stressing that the project covers specifically the Agboju to Trade Fair segment as well as the rehabilitation of the Eric Moore – Mile 2 stretch.

The Deputy Governor, who stopped to address Lagosians who gathered while apprehending at least five errant drivers who drove against traffic, urged citizens to remain obedient to the Laws made to ensure a good life.

In his words, “we must obey the law, citizens’ cooperation is critical to what successes we will be able to record during this tenure. We must also monitor the project and report progress and observations to us”.

While commending the cooperation of the Federal Government, as both are combing efforts to repair the road up to Seme border, he explained that Lagos State is handling Eric Moore to Agboju while FERMA will do four-lane maintenance to Agbara.

He added that the Federal Government has awarded Agbara to Seme as a six-lane highway, while the State Government will soon deploy a task force to ensure the clean-up of the area as well as free the flow of traffic.

Earlier, the General Manager, Lagos Office of CCECC, Mr. Bill Bian reiterated the Corporation’s commitment to ensure that the project is completed on schedule.

Recall that the notion to expand the Lagos-Badagry Expressway, a major gateway connecting Nigeria and other neighbouring West African countries was conceptualised in 2009 by the Babatunde Raji Fashola administration to ease traffic in the region and upgrade the infrastructure from four to ten-lane dual carriageway. 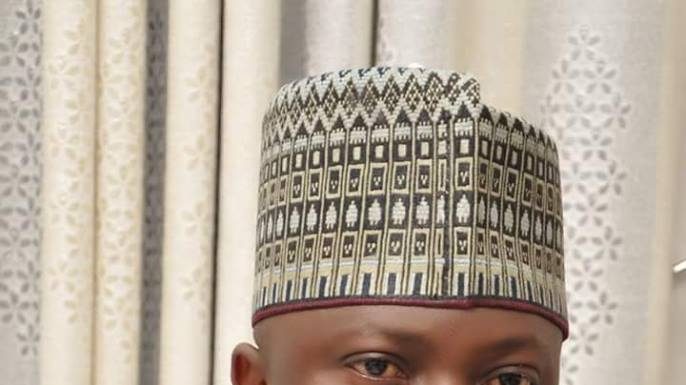 Catholic Bishop to Launch Books on Family and Life