ADC is a merge of ladoja faction of the peoples Democratic Party PDP, Labour Party and a aggrieved faction of the All Progressives Congress (Unity Forum)

An interim committee was innuagurated yesterday in Ibadan the state capital by the national working committee of the party headed by Mr Henry Nwosu the National chairman.

Senator Gbenga Babalola, a former National Assembly members while corroborating the National chairman’s claim said Ladoja has been a major factor in Oyo politics and his political prowess cannot be underated 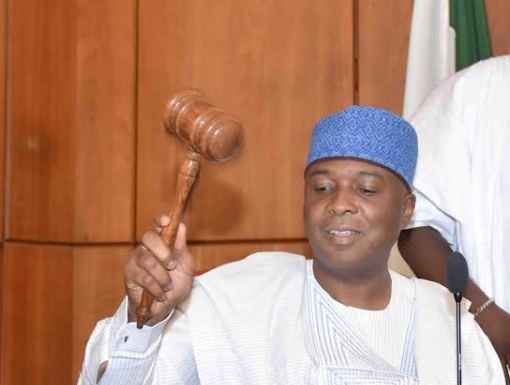