Lack Of Sponsorship Is The Biggest Problem Of NNL – Oyekale 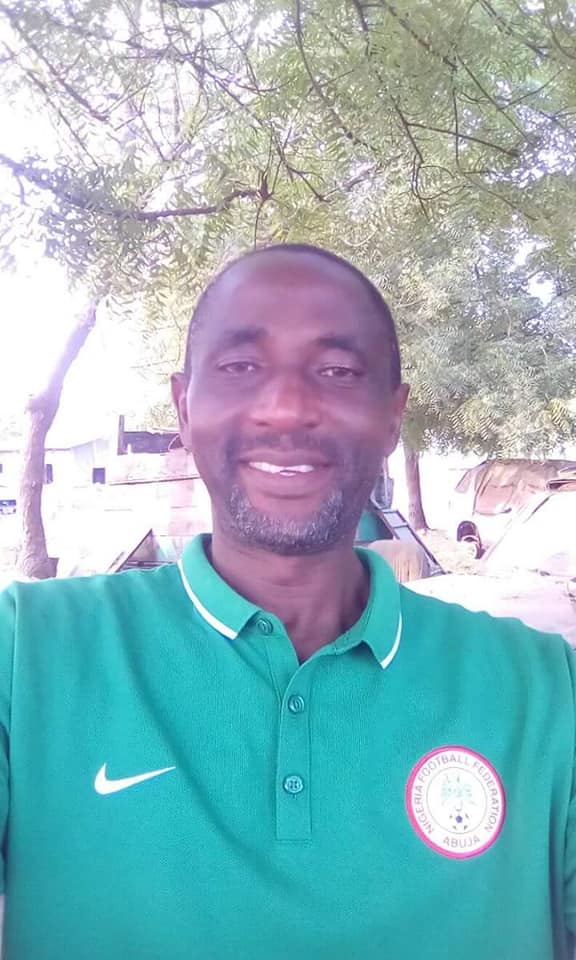 The Head Coach of Crown Football Club Of Ogbomoso, Oladunni Oyekale, has attributed lack of sponsorship as the major problem mitigating the effective and efficient running of the Nigeria Naional League (NNL).

The Veteran Coach stated this while featuring in an online interview on the best Football Platform in the South West and one of the best in Nigeria, Family United By Football,FUBF, on Sunday evening, anchored by the seasoned Sports Journalist and coordinator of the Best Preseason Tournament in Nigeria, Ogunjobi Gold Cup,Mr Tunde Samsudeen.

” In my opinion, the NNL is seriously in a big trouble because a league that has no sponsor will not function. Football is all about money and if there is no money football cannot be played. Referee indemnity and few things that go along the smooth running of the league need money, thus the need for sponsorship”.

On ways forward to making the NNL a better league to be proud of and sponsorship worthy, the former head coach of National Futsal Team urged the managers of NNL to rebrand the league.

” The best way is to rebrand the product well so that it can attract sponsors. One or two sponsors is enough for NNL to be a place to watch out for because we have lots of young players plying their trade in the NNL that the Premier League can come and absorb into their teams.