The President of the Nigeria Union of Local Government Employees (NULGE), Ibrahim Khaleel yesterday said that labour expects the president to send executive bill to NASS on Friday.

Khaleel, who is the national treasurer of the NLC, urged the president to do more than merely endorsing the N30, 000 and immediately ensures it is sent to the National Assembly for capturing in the 2019 budget.

Also, the Ebonyi State chairman of NLC, Mr Leonard Nkah, has asked that the federal government and other relevant authorities to expedite action on the new pay.

He said: “Once the new figure is signed into law, nobody not even the governors, have the powers to say that they cannot pay.

“Anybody who refuses to pay will be going against the law and we don’t envisage that any governor will refuse to pay the new wage once it is signed into law.

“In our own state, the governor has stated his willingness to pay once any amount is agreed upon,” he said. 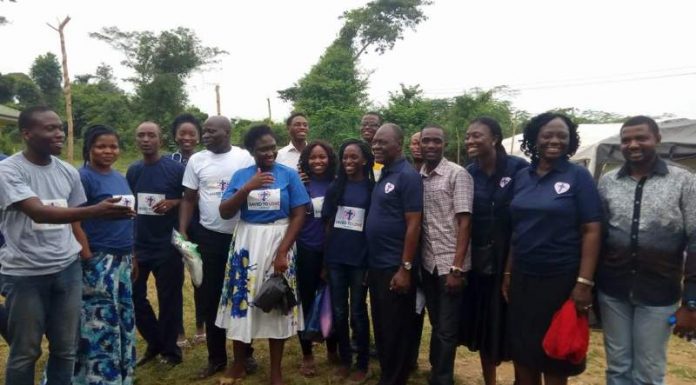 National Assembly: This House Should not Fall. By Olufemi Salako