The management of Kwara United FC has mutually agreed to path way with its technical adviser John Obuh following the not too impressive performance of the club in the Nigeria professional football league.

The statement further explained that the decision became necessary in view of the yearnings and aspirations of the stakeholders to move the club forward.

The statement added that coach Obuh will be long remember in the history of the club as a passionate and committed coach.

The management also wishes to use this medium to wish the out gone gaffer the very best in his future endeavors.

It also assured the teeming fans and supporters of the club that a substantive technical adviser would be named as soon as possible so as not to create vacuum. 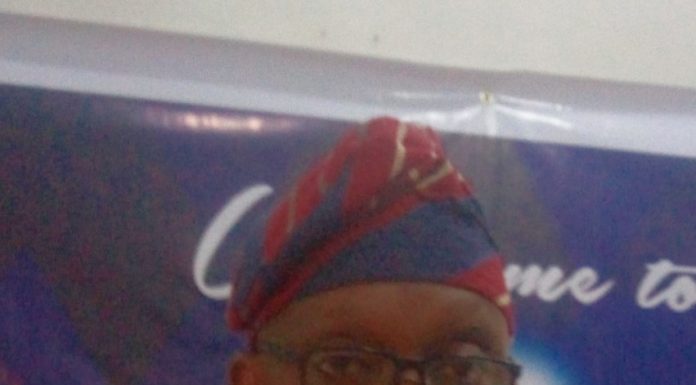 Morocco Loses Bid to Host World Cup 2026 to US