Kogi’s state Commissioner of Police in Kogi, Mr Akeem Busari, has confirmed that three persons  were killed  during the governorship election held in Kogi on Saturday.

Busari who confirmed the deaths to newsmen on Sunday  said that the command was still compiling its report on the poll to ascertain the actual number of casualties.

Busari also said 10 persons were arrested across the state during the election. 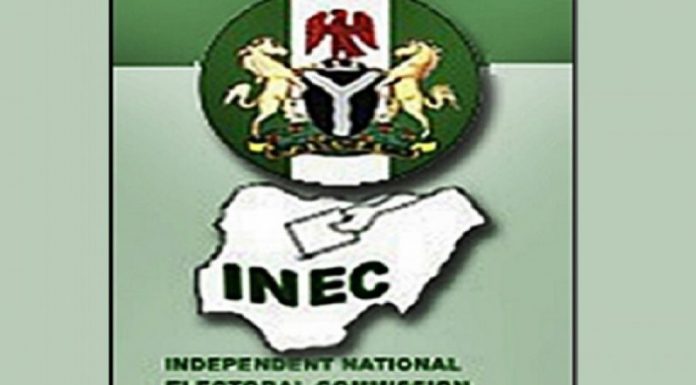 Biblical Satan and Esu in Yoruba Traditional Religion Are Not The...