About 45 political parties today endorses the re-election of Gov. Yahaya Bello of the All Progressives Congress (APC) in Kogi state

The Chairman of the coalition, Mr Sani Teidi, who announced this at a press conference in Wednesday in Lokoja, said that the parties decided to adopt Bello to boost his re-election bid.

Twelve of the parties in the coalition are fielding candidates in the election, while 15 others have no candidates.

The coalition also included 18 political parties that had earlier voluntarily withdrawn from the election to brighten the chances of Bello in the election.

Teidi, the governorship candidate of the Young Democratic Party, said that Bello did well during his first tenure and as such, deserved a second term to complete the ‘good work’ he had started.

“In addition to effective governance which Bello has provided Kogi State going by various indices of development, he has done the most in our state’s history to eliminate ethnic, religious and class differences among our people,” Teidi said.

He said that the ethnic colouration being given to campaigns by other candidates was a disincentive to voters in the state.

Teidi further appealed to other candidates to respect the rule of law and play according to the rules before, during and after the election.

He enjoined Bello to see his endorsement as a call to provide more transformational leadership for the people and not as a victory over opposition.

The chairman of the coalition also called on voters to turn out en masse on Nov. 16 to vote for Bello.

In his reaction, the deputy governorship candidate of APC in the forthcoming election, Mr Edward Onoja, said that the decision of the parties would further promote unity, progress and development of the state.

He commended them for shelving their individual interests for the collective interest of the state, saying that Bello would work to unite the people, irrespective of their ethnic and religious affiliations.

Onoja expressed the appreciation of the APC leadership to the parties, urging them to help in selling the party to their supporters at the grassroots. 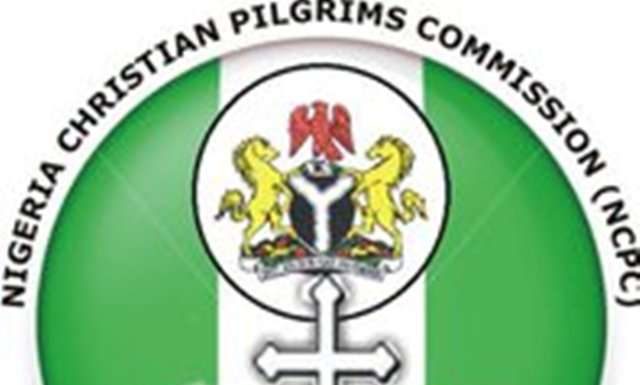