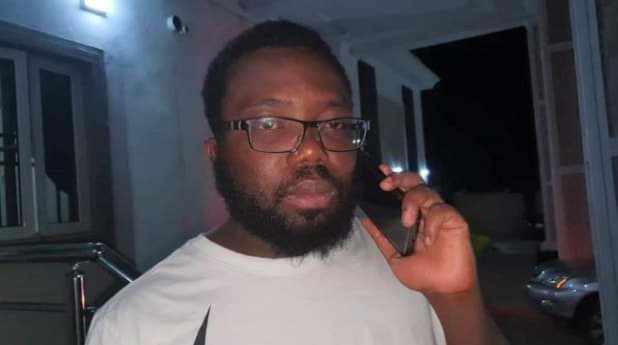 Dayo Adewole, abducted son of immediate past of Health, professor Isaac Adewole has regain his  freedom.

A joint patrol team of  Police DSS, Civil defence , Military officers, Vigilante and others launched a search for  Dayo since the incident happened

A source close to the former Minister said who break the news confirmed that  Dayo is alive and the details will be made available shortly.

The Assistant Inspector-General of Police in charge of Zone XI comprising Osun, Oyo and Ondo States, AIG Leye Oyebade has pledge to unmask and bring the perpetrators to book.

Oyebade who visited the scene of the incident at Iroko Area, Akinyele Local Government Area of Oyo State, today Wednesday, described the incident has a very unfortunate one saying, the inspector general of police, Inspector Mohammed Adamu has given a call to unmask the culprit and on that mandate the police stand.

He, however, enjoined members of the public and political office holder to be security conscious on those they employed as their aides as some of them are dangerous elements who do give away their masters. 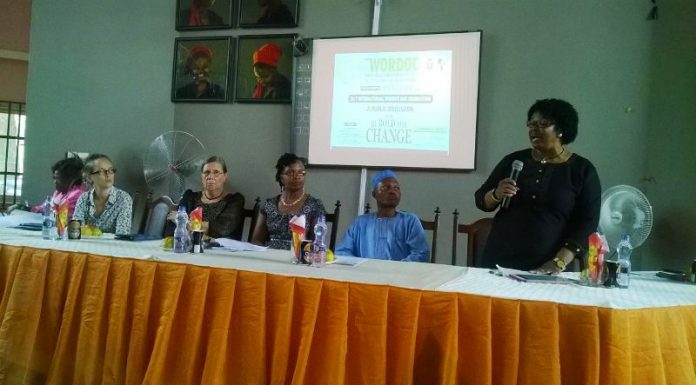