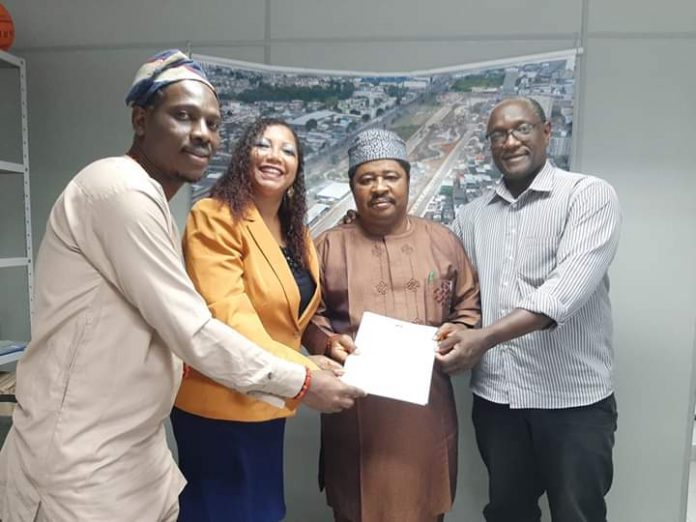 According to the Ekiti State Commissioner for Arts, Culture and Tourism, Professor Rasaki Ojo Bakare who is in Brazil with the Director-General, Ekiti State Council for Arts and Culture Ambassador Wale Ojo – Lanre, on a socio-cultural and economic expedition said that the inauguration of Project BREKIT, an acronym of Brazil – Ekiti, became imperative in order to seal and ensure a seamless continuity and watering of various understandings secured for the state from stakeholders in the arts, culture, tourism, education in Brazil.

Professor Ojo Bakare who was engaged by media officials after a business meeting with tourism, arts, culture, education and developments stakeholders in Rio Prefeitura, Parque Madureira disclosed that Governor Kayode Fayemi dispatched his team to Brazil to establish a developmental economic relationship fasten on the appendage of the historical-cultural pedigree between Brazil and Ekiti State.

He revealed that project BREKIT is not a mono- beneficial project but a mutually beneficial and symbiotic relationship where the two parties consummate a win-win outcomes .

Prof Bakare said that his team was in Brazil to tell investors and developments agencies to come to Ekiti and make money via the development of tourism, culture and, heritage sites, agricultural projects, real estate and property holdings and also excite themselves in evergreen adventures.
He disclosed that his team has held productive discussions with travel agencies, developments agents, tourism, arts and culture promoters and practitioners, in Rio de Janerio and would be heading to Sao Paulo for another segment of productive engagements for Ekiti State

Prof Ojo Bakare revealed that it is necessary and compelling that Project BREKIT must be put in motion to ensure sustainable germination, growth and blossoming of all the collective agreements and endeavours made so far.

Dr Erica Roberta Bomfirm, a Rio de Janerio lawyer and project development consultant, commended the Governor of Ekiti State Dr Kayode Fayemi for his sterling quality and vision and for projecting Ekiti State to the people of Brazil
She pointed out that it was the first time for her and her team of project investors and developers of hearing that Ekiti state is stupendously endowed in the areas mentioned by the Ekiti team.

Dr Erica Bomfim praised the Ekiti Team for it’s expansive and comprehensive awareness creation and credible invitation to invest and make money in Ekiti State.
She assured that her firm has taken Project BREKIT as its mission and would do everything humanly possible to ensure its success. 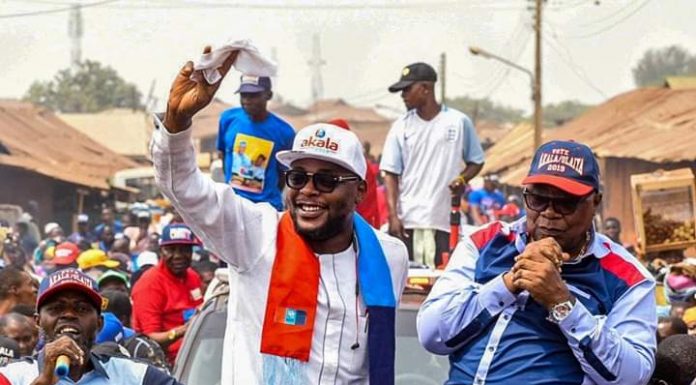