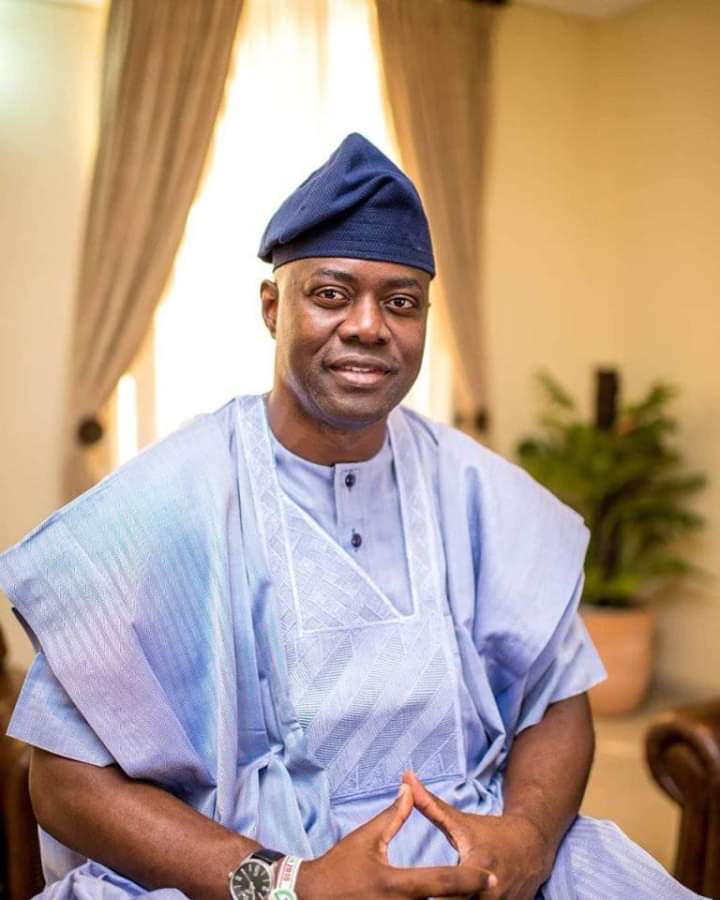 The governor, according to a statement yesterday by his Chief Press Secretary, Taiwo Adisa, took the decision pursuant to Section 212 of the 1999 Constitution as amended.

The statement said the governor had approved a low-keyed June 12 celebration while enjoining residents and citizens of the state to take time off to reflect on the ways they could contribute to the growth of the nation’s democracy.

“Today, we have decided to set free 35 prisoners, who have been found worthy of that amnesty,” the governor said.

He said in subsequent years, the state would collaborate with the family of the hero of June 12, Chief Moshood Kashimawo Olawale Abiola, to celebrate the day in a grand style.

He said: “The government and people of Oyo State today join millions of Nigerians to remember a man who devoted his life to the service of his community and eventually died, seeking to offer more service, Chief MKO Abiola, GCFR.

“We recall 26 years ago, how Nigerians of all walks of life spoke in unison and trooped out to participate in the freest and fairest presidential election Nigeria has ever seen.

“It was a sad day as the election was annulled by the military and the man, Abiola, eventually died in detention. We take solace, however, in the fact that his determination and dogged fight watered the flowers of democracy. It is a good thing that today, the nation is recognising his contributions by setting aside June 12 as a National Day for the celebration of democracy.”