The Director-General of the Nigerian Tourism Development Corporation, Mr. Folorunsho Coker has expressed his commitment to partner with the Association of Nigerian Journalists and Writers of Tourism (ANJET) in order to achieve a redefinition of the tourism sector to bring about economic growth and development in the country.

He said this while addressing members of ANJET led by the Association’s President, Mr. Andrew Okungbowa, who paid a courtesy visit at the Corporation’s headquarters on Abuja on Thursday.

The NTDC Boss emphasized that Journalism is key to the marketing and promotion of Domestic Tourism product .

Coker revealed that NTDC is the driving force of the National Tourism Agenda for   a sustainable tourism industry in Nigeria.

“The domestic tourism market can yield revenue and jobs if packaged properly, he said.

Mr. Okungbowa who earlier in his speech congratulated the Director General on his new appointment also expressed gratitude for affording the group the rare opportunity to air their position on the current state of affairs in the Tourism industry.

In his speech, he said, “Tourism remains a veritable industry for developing the country on all fronts because of its multiplier effects and the fact that it is the largest employer of labour.

On behalf of ANJET, he pledged to support the Corporation in the promotion of domestic tourism which is the bedrock for economic development using journalism as tool for promotion of tourism activities in the country.

He said, “We will offer our unalloyed support and partnership with you in the promotion of domestic tourism which is a veritable tool for global packaging and rebranding of Nigeria’s Tourism in line with the United Nations World Tourism Organization (UNWTO) uniformity of standards and best practices.”

“Sir, your passion and drive for domestic tourism development of this nation is very commendable, we believe that the remarkable milestone you achieved in Lagos State would be replicated in this sector”, he said.

He further said, “The county’s Tourism Policy needs to be studied, digested and adequately distilled because it is from such policy that the basic blueprint will be based and where no one exists, their efforts should be made in the near future to put one in place”

In response to the issue of the provision of comprehensive and standard tourism calendar, Mrs, Fibi Ikilama, the Director of Marketing and Promotion of the Corporation said, “The Corporation is already collating date of festivals in various localities in Nigeria and other tourism activities to be used as a tool for stimulating domestic tourism.”

Also speaking, Mr. Okorie Uguru, a delegate of the ANJET in his submission called for a good communication ties be established between the Corporation and the media for a strong cordial relationship to drive the industry forward.

In response, the DG lauded the efforts of the Tourism writers and said that his administration is ready to collaborate with the media to be able to redefine the tourism sector.

“Everything anchors on Domestic Tourism but the media is key to project the mission and vision of the Corporation positively to the world, there is a need for     our media partners to follow their professional ethics in coverage of the industry and the activities of the Corporation and projection of the nation’s multi-fascinating cultural heritage, festivals, attractions, cuisines, scenic views, hills, lakes, mountains and others should be our major focus”, he stressed

“The Tourism sector cannot function well without accurate data , NTDC in collaboration with relevant government agencies such as Nigeria Immigration service (NIS), Central Bank of Nigeria (CBN), Airlines and hotels  will build a data bank which will aid planning and  budget”, he said.

The DG also used the opportunity to commend the initiative of ANJET, appreciating their support towards the Corporation in the achievement of its set goals and objectives and the tourism sector in general.  He further emphasized                                                 the need for the media to practice developmental journalism focused on projection of positive images of Nigeria predominantly to the world, which would encourage Foreign Direct Investment in the country. 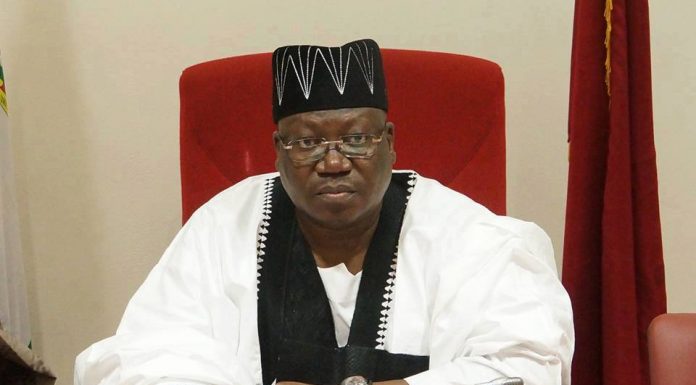 National carrier to commence operation in 2017