Kolo recently appeared before the Senate with nominee from other state

Close associates said he has been ill for a while.

Kolo is from Patigi local government area in Kwara State.

His corpse has been deposited at the University Of Ilorin Teaching Hospital Morgue. 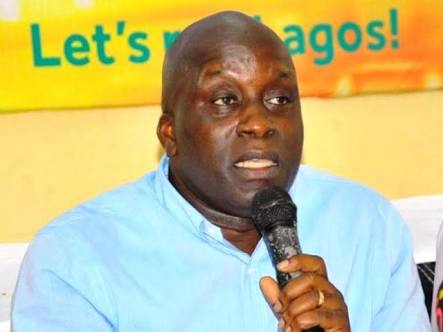 Those saying I’m sponsoring IPOB are under political bondage, I can’t...