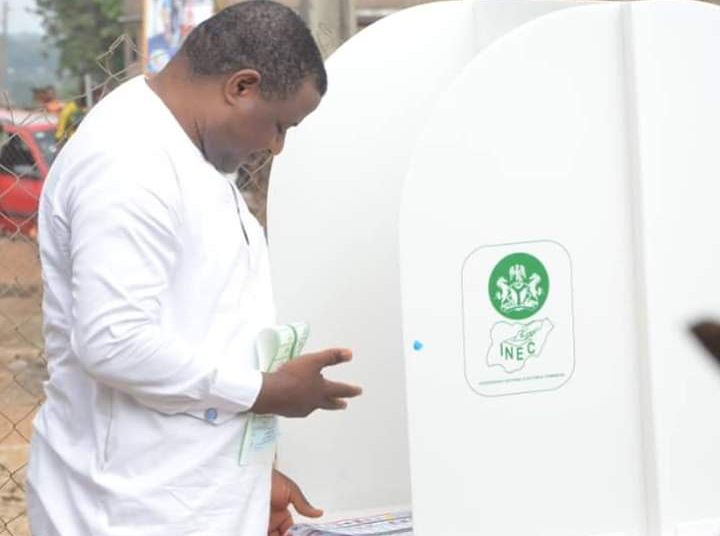 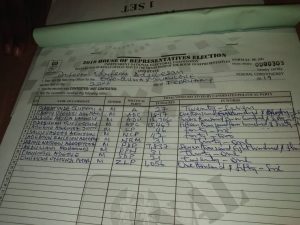 The All Progressives Congress chieftain who is the Chairman National Assembly Committee on Information, National Orientiation is re-elected for the third term

According to result announced by the Independent National Electoral Commission INEC, Odebunmi polled 15,463 to defeat his closest rival Kamoru Alagbe of the Action Democratic Party ADP who score 12, 766.