The Director General of Bisi Ilaka Campaign Organization, Alhaji Bola Akinyemi has appeared to supporters of the Peoples Democratic Party ( PDP)chieftain to remain calm and continue their efforts toward the realization of chief Bisi Ilaka’s political aspiration in 2019.

Ilaka who is currently at Agodi prision is aspiring to represents Oyo central senatorial district at the upper chamber of the National Assembly.

He was arraigned before an Iyaganku magistrate court on tuesday over the killing of innocent people by his body guard during Oranyan Festival grand finale in Oyo . The case was adjourned till September 18.

Speaking with journalists in Ibadan, Bola Akinyemi said the unfortunate incident will not affect chief Bisi Ilaka’s chances of winning the election in 2019 because it has helped him to gain more popularity and attracts sympathy from the people

According to him ” Chief Ilaka is a peace loving person, he doesnt like violence, he never knew his bodyguard was with a gun that day it was after he had used the gun to killed people that he knew he had gun with him.”

Narrating the ordeal, Akinyemi said ‘ Ilaka did not plan to attend the event, because he was having a political engagement but he was called by an High Chief in Oyo that his attention was needed at the palace, he left relunctantly for palace and waited for less than an hour before the incident happened when he was about to leave .”

He explained further that ” As a grassroot politician, his people loved him and anytime they see him at ocasion they milled around him to show their love for him on that day, they did the same thing even some people were trying to prevent his car from moving, he did not orderd the guard to shoot, the guy just took a decision on his own in fact chief Ilaka was counting money to be given to some people when he heard the gun shot.”

He felt bad and did all he could to rescue the survivors and take them to hospital, if he had ordered the shooting he wont go to that extent, it was in the process that one of the people with him in the car was bitten and stripped naked.”

Akinyemi noted that some politician are already spreading fake information about the incident some of them even said Ilaka has been released and he has traveled out of the country but it is not true Ilaka is still here, “i believe the police kept him out of the public to avoid violence or attack by the third force very soon he will be release.”

“Some member of family of the victims have been contacted and they told us that they knew the Ladilu of Oyo cannot ordered his his guard to shot his kinsmen. 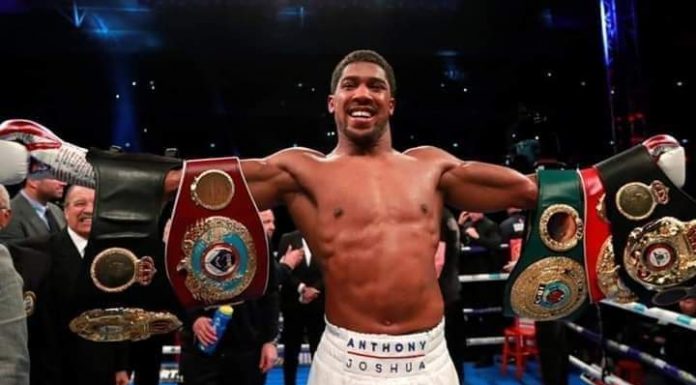 I have no hand in Hamburger’s death -MC Oluomo

Over 1,000 Children Storms Kiddiefest In Ekiti

No PVC for Sale in Oyo, Says INEC