Operatives of the Special Tactical Squad of the Inspector General of Police have arrested 24 suspected kidnappers and killed their gang leader  simply identified as  Gagare  in Taraba State.

Taraba state command’s Police Public Relations Officer Mr. David Misal who told  reporters on Monday in Jalingo, the state capital said the police team engaged the suspects in a gunfight during which the leader of the gang was killed.

The gang leader, simply identified as Gagare, was brutally injured in the fire exchange which led to his death shortly after arriving at the Police Command Headquarters in Jalingo.

Misal said the suspects kidnapped one Alhaji Dauda, collected a ransom and killed him thereafter a few months ago.

He added that they have been terrorising residents of Wukari, Ardo-Kola, and Kurmi Local Government Areas of the state.

The command’s spokesman explained that the police have been on the trail of the suspects for a while and after intelligence gathering, they stormed their hideouts which led to their arrests and recovery of arms.

He disclosed that the gang also abducted and inflicted injuries on one Boyi Garba, a resident of Kurmi LGA.

Misal said they collected a ransom of N1.7 million and later kidnapped his wife while a ransom of N1.2 million was paid before the couple regained their freedom.

He, therefore, warned criminally minded individuals in the state to desist from the nefarious acts of kidnapping and other crimes.

The police public relations officer also asked them to surrender their weapons and have a rethink as the command would not relent in its effort to rid Taraba of barbaric acts.

All the suspects confessed to have committed the offence which they were accused of. 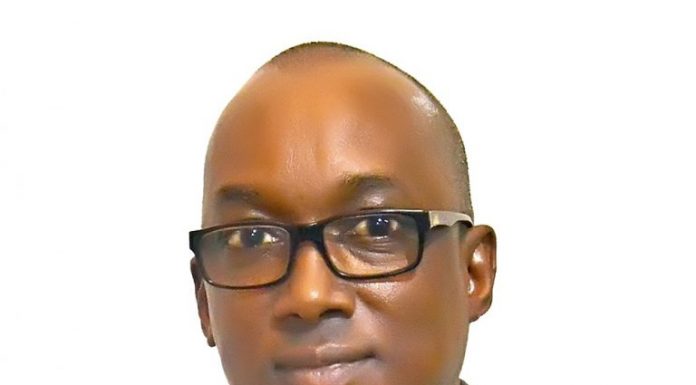