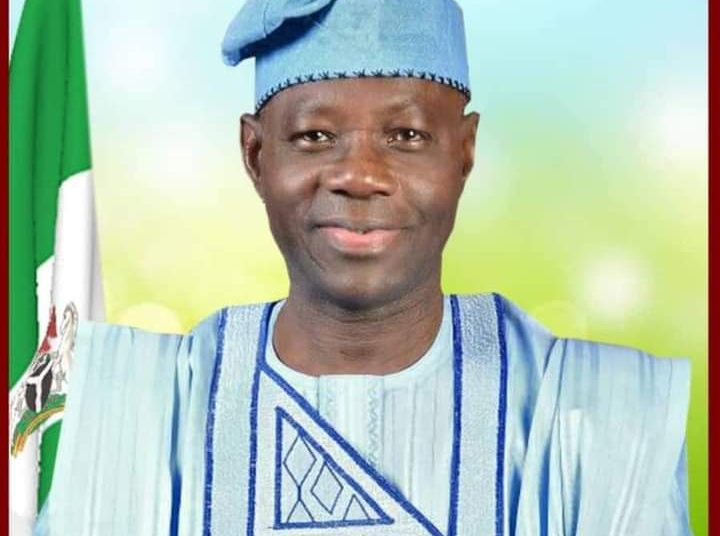 27
SHARES
3.9k
VIEWS
Share on FacebookShare on TwitterShare on WhatsApp

According to the statement released after asking questions from journalists at the October first Independence anniversary Media pally: “The CCII, through Chief Bayo Oyero sent a copy of the initial memo to me and i have done the needful to ensure that this request is kept on the front burner of National Discuss.”

The creation of Ibadan State, which will include the Ibarapa region is paramount to our people. Ibadan is the only one lagging behind among the former regional headquarters. We must give it our best shot anytime issues of constitutional review or restructuring is being contemplated”

The distinguished Senator who has PhD in Political Science also stated that politics is too dynamic not to make the best of the opportunity of constitutional review. We must just do our best.

“I am not concerned about 2023 yet, my focus is doing the best with the 2019 mandate and there is still so much to be done”. The SA Media however affirmed that no Senator has the record of Senator Balogun within two years and he has proof to show for this claim.