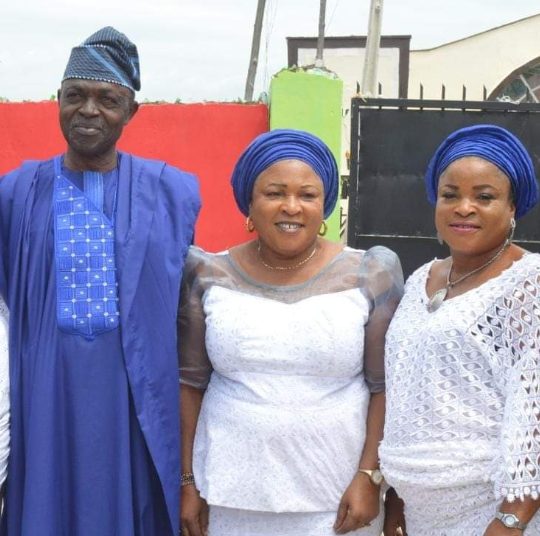 483
SHARES
7.7k
VIEWS
Share on FacebookShare on TwitterShare on WhatsApp

A family member told National Insight that she died of shock from the demise of her brother and sister withing 24 hours.

Three members of family of four died in one week and none of them has been buried.

Recalled that Orisabunmi’s brother, Steve Onisola,  died on Thursday, barely 24hours after the death of the popular actress.

News of the demise of Ademola, the last child of the family, was broken on Saturday by Gbenga Onisola, her nephew.

Contrary to the information that is being circulated online that she died of COVID-19 complications, a family member said she died of shock.

” Its true she died today  but not of COVID-19 as being speculated , she died if shock and high blood pressure caused by her brother and sister’s death. Said Sijuwola Adelubi

Adelubi who is an Inlaw to the late onishola said , Aunty buky’s death is very painful, I was shocked and I am still in pain, my prayer is that God will give us all the fortitude to bear the loss.