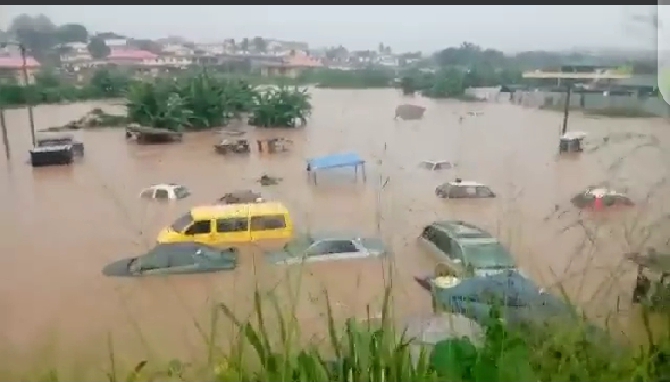 Many people including houses and cars were on Tuesday evening trapped following heavy downpour in Ibadan, the Oyo state capital.

The most affected area were Old Ife road and Iwo road

A trending video of the incident at Old Ife road revealed that most of the victims of the flood are awaiting help from wherever it would come from.

Effort to reach the State Emergency Management in Authority (SEMA) proved abortive as he was not picking his call.

However, a staff of the agency who spoke with our correspondent said he was already at the scene trying to see how people can be rescued. 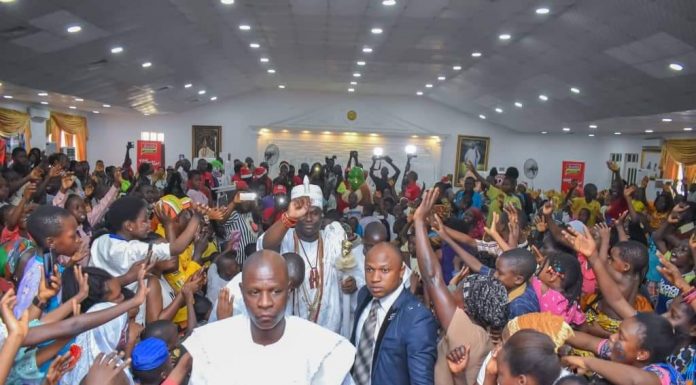