All arrangements have been concluded by Southwest Group of Online Publishers (SWEGOP) to host Honourable Dada Abiodun Awoleye, a member of the House of Representatives during its next edition of ‘Breakfast Media Chat’.

A release from the Public Relations Officer of SWEGOP, Remi Oladoye revealed that the former Oyo State House of Assembly member and a second term House Of Representatives member, will be hosted on Monday 29th Of May 2017.

Said Oladoye “The edition of the Media chat is a special one. That is why we are hosting another equally important personality on a special democracy day edition of the group’s monthly breakfast meeting.

“Hon. Dada Awoleye will be expected to answer questions on national issues, Oyo politics’ and his future political intentions.

Other top Nigerians who have featured on SWEGOP’s ‘Breakfast Media Chat include Senator Fatai Buhari, Hon Olatoye Sugar, Hon Saheed Akinade-Fijabi and others. 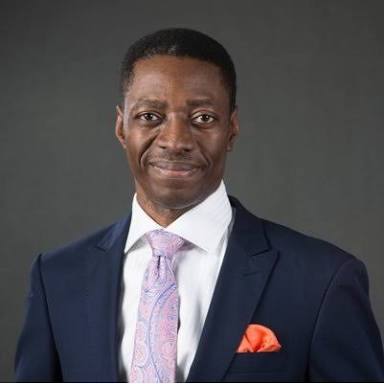