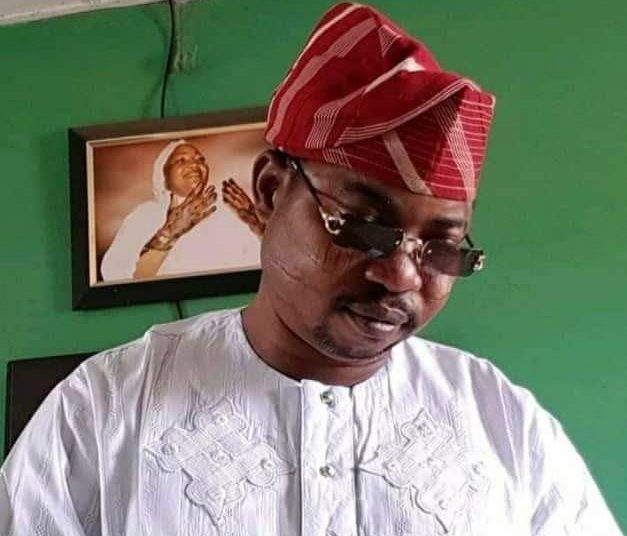 56
SHARES
5.1k
VIEWS
Share on FacebookShare on TwitterShare on WhatsApp

He was repeatedly shot by the gunmen suspected to be kidnappers at a nearby village in Igangan, Ibarapa North Local Government Area of Oyo State.

A source disclosed that aborode and his manager were attacked on their way back home by The assailant  suspected to be  Fulani herdsmen.

Aborode, a politician and prominent farmer, was house of Reps candidate under the platform of Accord in 2015  but recently defected to the ruling Peoples Democratic Party (PDP).

The manager (name not given), who was said to have escaped gunshots reportedly fled the scene.