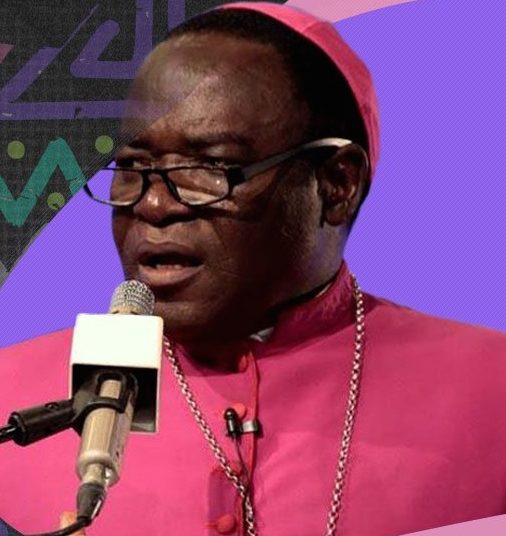 Bishop Mathew Kukah has said Nigeria does not need God-fearing leaders to rid the rid the country of corruption. He further declared governance in Nigeria a criminalized enterprise.

The learned and current Bishop of Catholic Diocese of Sokoto, spoke at the public presentation of the former U.S. Deputy Assistant Secretary of State for Affairs, Todd Moss’s thriller fiction, The Shadow List.

Kukah in a report obtained from https://leadership.ng said   endemic corruption has affected the system to such extent that the excitement of a change in government rarely lasts, when the head of government after declaration to fight corruption fights to stay alive.

“Nobody could have imagined that three four years down the line, we would feel the way do today. And for those familiar with Nigeria, rather than thinking about the solution to the problem, we are waiting for a few generals and a few men who govern Nigeria to tell us when they have found a simpler problem, then we all gather around, and pass through the motion pretending to conduct elections when since 1999, it has always been clear we always have an idea who the president will be even before elections have been conducted,” laments Kukah.

He says Nigeria requires more than goodwill and God-fearing leaders to tackle corruption. “Nigeria does not need a God-fearing leader, because God-fearing has become an excuse. National cohesion, keeping this country together is the most fundamental project.”

Kukah says Nigerians, angry and frustrated, are more worried about inability to access basic needs than about corruption

. However, the country cannot fight corruption without a diagnosis of the nation, to determine why and how it has to such a low state. Besides contrasting via its main characters and legal crime fighters, the communication between specialists and their passionate commitment to their state with Nigeria’s dysfunctional situation where the people don’t trust the system, Kukah avers that to “figure out what is wrong with Nigeria, in a novel form, Nigerians should read Moss’s The Shadow List.