The PDP made this known in a statement signed by its National Organizing Secretary, Col. Austin Akobundu (rtd) which also contained a long list of other members appointed into the committee.

The party also listed Governor Darius Ishaku of Taraba State as the deputy chairman of the campaign council.

The PDP had previously contacted the Senator representing Kogi West Senatorial district, Melaye who was also an aspirant in the September 4th Guber primary to chair the campaign council.

Many analysts believed the offer was meant to pacify the Senator for the defeat he suffered at the primaries.

Dino Melaye however, refused to accede to the request, saying he wished the party well.

The party then approached a former governor of the state, Ibrahim Idris whose son also participated in the exercise.

But like Melaye, Idris turned down the offer forcing the party to look outside the state for a capable hand to chair the campaign council.

The statement further requested members of the committee to make themselves available at the party’s Wadata Plaza headquarters for official inauguration on Friday, 11th October 2019 at 10am.

The party in a similar development, also named the governor of Bauchi state, Bala Mohammed, as the Chairman of the Bayelsa state governorship campaign council. 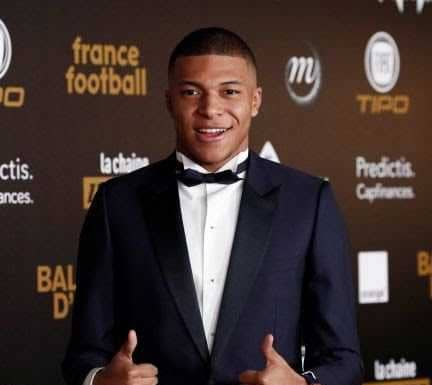 Young Kylian Mbappe Surprised with the First Ever Kopa Trophy 2018.

I am disappointed in Barcelonia’s directors – Neymar

Makinde Not at War With FG, Any Agency, Oyo PDP Replies APC

I am the most competent person to succeed Ajimobi as Governor...