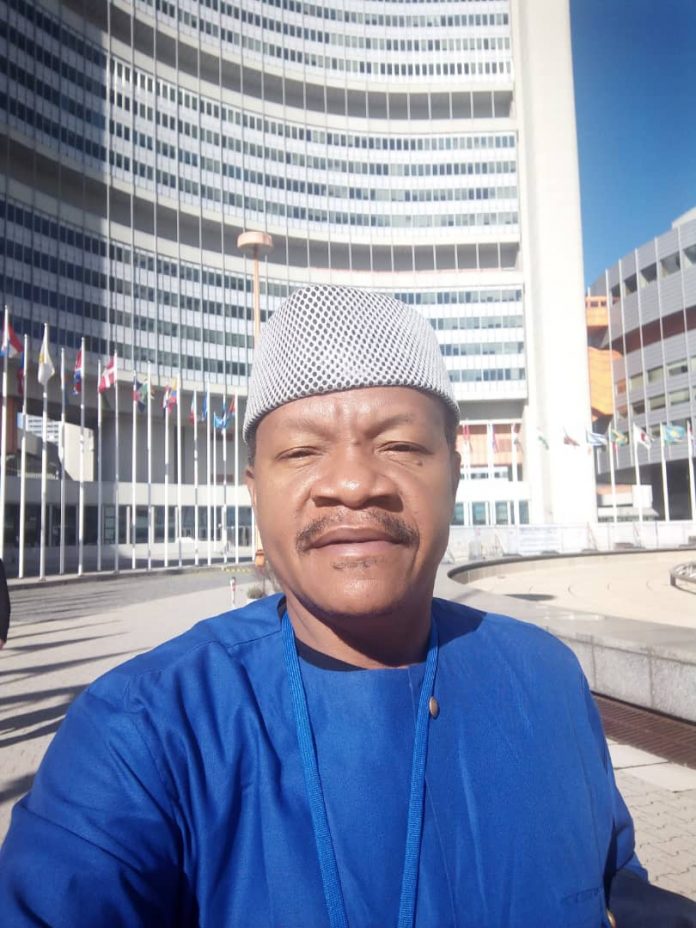 As part of global commemoration of the International Day Against Drug Abuse and Illicit Trafficking (also referred to as the World Drug Day), a foremost non-governmental organization focused on Substance abuse issues in Nigeria, People Against Drug Dependence and Ignorance {PADDI}, in collaboration with the Civil Society Network on Substance and Drug Abuse (CSNetSDA), organized an interactive online Seminar on the theme of the Year 2020 WDD, ‘’Better Knowledge for Better Care’’.

The event started with introductory remarks by Eze Eluchie, Esq., an Attorney and Executive Director of PADDI. Whilst welcoming the Guests Speakers and participants, Barr. Eluchie stressed on the need to ensure that in pursuit of the broader international goals of addressing problems of Drug use/misuse, our efforts in Nigeria and across the West African subregion, should reflect and specifically address domestic priorities.

. The era when we addressed Drug Abuse basically from a Law enforcement perspective with the aim of preventing traffickers, without recourse to the evidence-based and balanced approach to which our countries committed to under the 2019 Ministerial Declaration of the Commission on Narcotic Drugs, is no longer sustainable.

Barrister Eluchie further reiterated that it is only by becoming more aware of the nature, telltale signs of use, consequences and other specificities of Drug use/abuse, that people and our governments will be in a position to better care for and address drug related issues.

In further opening commentaries, two members of CSNetSDA, Mallam Nura Sani Abdulahi, Executive Director of Youth for Humman Rights, and Mrs. Peggy Chukwuemeka, Executive Director of Parent-Child Intervention Center, both of who made presentations from Kano and Enugu States respectively, expounded on the nationwide outreach of CSNetSDA, its grassroots penetration, and the diversity of the networks membership and programing which gives the network in a unique position to understand and intervene in addressing the complex and myriad drug use/misuse related problems in Nigeria. To CSNetSDA, the theme of the Year 2020 WDD affords the network and its membership, which spreads across the six geo-political zones of Nigeria, an opportunity to adapt the wealth of knowledge at their disposal towards ensuring greater understanding and empathy towards caring and addressing the drug misuse situation.

In her goodwill message, the Permanent Secretary of the Federal Ministry of Health, who was ably represented by the Assistant Director, Mental Health, Alcohol and Substance Abuse), Mrs. Dorothy Amadi appreciated the opportunity given to the Federal Ministry to continue and deepen its efforts at public sensitization and education ‘’to mobilize political will and concerns to address drug abuse and illicit trafficking’’. Continuing, Mrs. Amadi asserted that ‘’the fight against drug abuse requires holistic stakeholder’s engagement, we are therefor pleased with the efforts of People Against Drug Dependence and Ignorance on the campaign against drug abuse and illicit trafficking in Nigeria’’.

In his presentation, Mr. Daniel Amankwaah {the Principal Programs Officer at the Economic Community of West African States (ECOWAS) Drug Unit} representing the ECOWAS Commission expressed appreciation to PADDI and CSNetSDA, organizers of the event and reaffirmed the Commission’s preparedness to and willingness to work with member States of ECOWAS and relevant civil society organizations to address the drug situation in the subregion. In the words of Mr. Amankwaah: “ECOWAS adopted the Political Declaration and a Regional Drug Action Plan which are being implemented vigorously. The ECOWAS Drug Prevention and Control Programme (EDPCP) aims at contributing to a reduction of drug abuse, illicit drug trafficking and related organised crime in West Africa with particular emphasis on capacity building, reliable data collection, advocacy, coordination and support to our Member States to treat and rehabilitate people with drug use disorders”

The representative of the ECOWAS Commission further emphasized on the ‘’commitment to addressing the drug menace in West Africa and calls on all stakeholders and partners to relentlessly support drug prevention and control at all levels as our common and shared responsibility for the welfare of our people’’.

In his Presentation, Barr. Eluchie, who in addition to being the President of CSNetSDA is also a Board Member for the Africa Region on the Board of the World Federation Against Drugs (WFAD) listed four key areas of focus for CSO’’s towards deepening and actualizing the intendments of the theme of the Year 2020 WDD, these include:

After robust contribution and questions from the participating audience, the well-attended online forum which featured participants from the six geopolitical zones of Nigeria and international participants from Cameroon and Liberia, came to an end after about two hours. 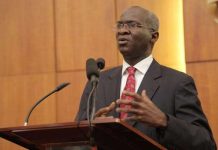 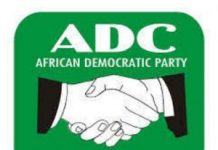 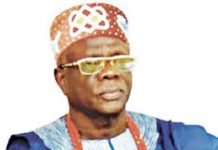