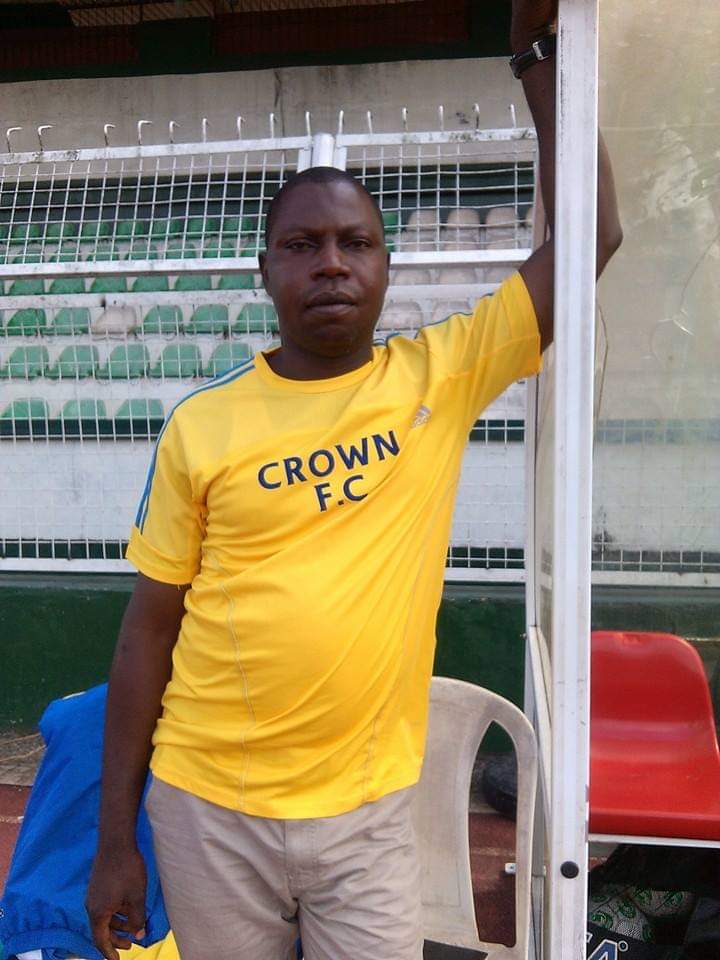 34
SHARES
322
VIEWS
Share on FacebookShare on TwitterShare on WhatsApp

The Welfare Director of Crown Football Club , Mr Tayo Adebowale has advocated for qualified and certified experienced medical officers to handle the players’ medicals by all the clubs in the Nigeria League.

The long serving Welfare Officer stressed the need for all clubs to attach more importance to the medical conditions of players before the commencement of every league season and at regular intervals, while reacting to the untimely death of the late twenty three years (23yrs) old promising defender of Nasarawa United, Chineme Martins, who died while in active service for his club against Katsina United at the Lafiya City Stadium on Sunday 8th March, 2020.

“Its very pathetic and too sorrowful. I saw the video trending online about the way the medics were trying to resuscitate the player before he was rushed to the hospital where he was later confirmed dead and I was shocked. At this digital age ?’.

‘ An arrested heart, in the case of the deceased needed mechanical stimulation. In other words application of Cardiopulmonary Resuscitation (CPR) method. Though, every living soul will taste death but non challant attitudes or negligence on the part of our medics which have caused a lot of replaceable damages must be seriously checked”.

” Only two percent of teams do provide medical facilities as stipulated by law at match venues by Nigerian Clubs . Its saddening that most match commissioners overlook these very crucial areas while on duty but with the message by the Honourable Minister of Youth And Sports Development, Mr Sunday Dare, that No Medics No Matches, I think the medical department will be given it’s rightful attention with the provision of ambulance, medical facilities, qualified, experienced and certified medical personnel, medical doctors, masseurs, physiotherapists, to mention but few’, Rajar as the Welfare Director is fondly called said.

It is high time the league managers at all levels do the needful to prevent this ugly incidence that has equally cost the lives of many heros like Samuel Okwaraji, Emmanuel Ogoli, Orobosan Adun , many others and now Chineme Martins.

We pray for God to grant the deceased eternal rest , console the families and colleagues they all left behind as well as their respective clubs and put an end to these ugly incidence.