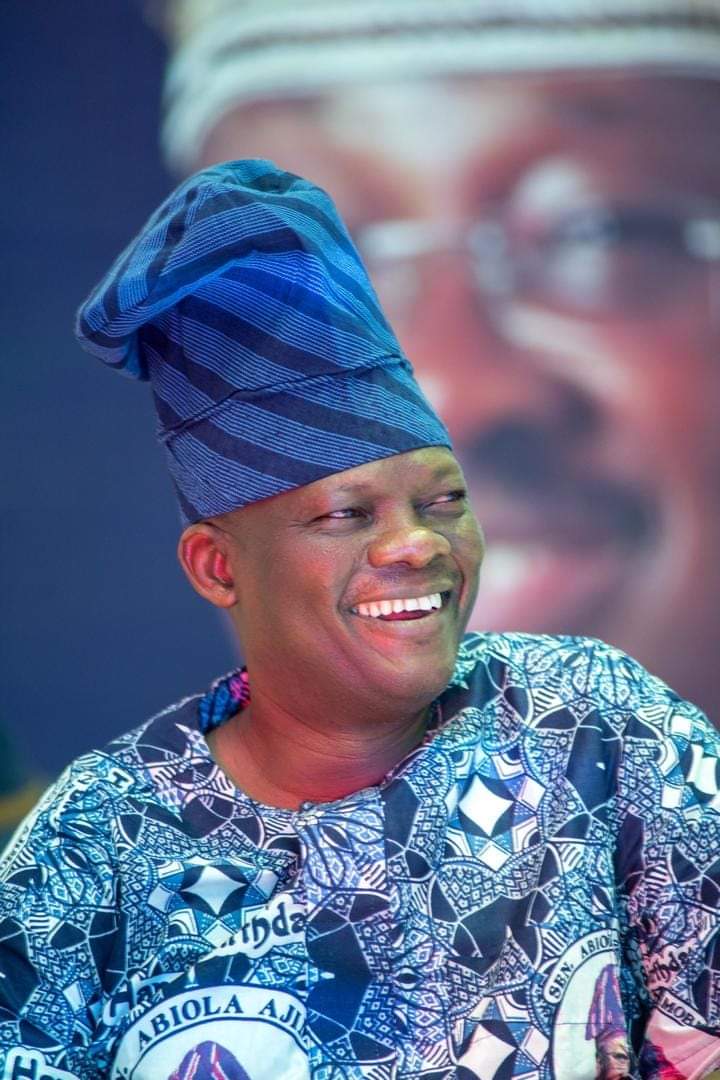 The Federal lawmaker’s Special Adviser on Media and Publicity, Com. YSO Olaniyi said Oloye Folarin was reaching out to accident victims and selected private school teachers in Oyo Central Senatorial District who were neither reliefed by governments nor paid salaries by their school managements during months of the lockdown occasioned by COVID-19 pandemic.

According to Olaniyi, “we assembled selected private school teachers at Abimbola Excel College – Ona-ara and Zenith Kiddies Nursery/Primary school for the distribution of cash gifts. The team also visited Best Tradomedical Centre Ibadan to donate raw foods and cash gifts to accident victims. Apart from food items, each beneficiary was given N5000”.
The spokesman further said that apart from qualitative representation of the people of Oyo Central in the Nigerian Senate, the three-term Senator would direct positive energy in favour of people living with disabilities, accident victims, sick people, youths and women empowerments, capacity building and poverty alleviation amongst others.

Oloye Folarin, therefore, called on philanthropic groups, public office holders, government at all levels, companies and philanthropists in Oyo State to supports private school teachers who are badly hit by the economic hardships occasioned by the COVID-19 pandemic” she said.
Oloye Folarin while reiterating his commitment to lobby for masses-oriented projects to different communities in the 11 local government areas of his district, assured the constituents of quality and effective representation in the Nigerian Senate. He also pledged carry all stakeholders along, irrespective of their political affiliations, for development to thrive.