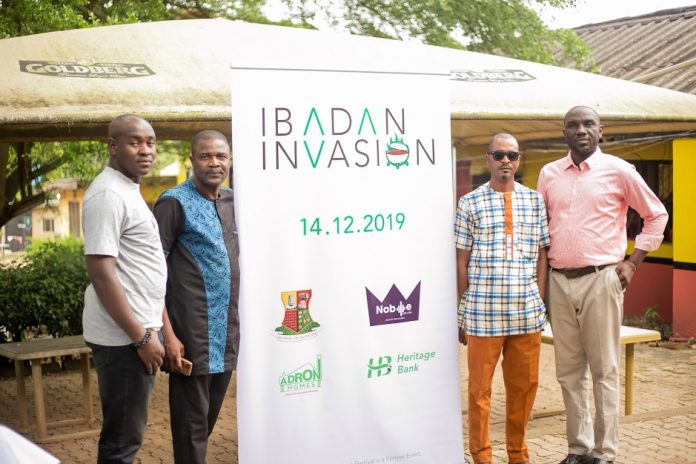 The ancient city of Ibadan will be alive on December 14th as prominent Nigeriana musicians will storm the city for the Naija Pepper soup Festival. 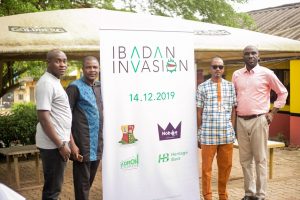 Naija Pepper soup Festival was conceptualized to bring about the lost memory of that special cuisine discovered and first prepared in West Africa even when some people believe it’s of foreign origin.

The Naija Pepper soup Festival is a celebration of culture using food {Pepper Soup} as a common denominator. The festival features varieties of Nigerian Pepper Soup and the major accompaniments of a Pepper Soup experience drinks and music.

Tagged ‘Ibadan Invasion’, the maiden edition which has been endorsed by Oyo State Government will hold on 14th December 2019 at Agodi Gardens and put together by Portyer.

Honourable Commissioner for Information, Culture and Tourism, Hon Wasiu Olatunbosun applauded the entire team for bringing out such unique concept, We’ve been discussing  Amala festival, Pounded Yam galore and so on, but  celebrating pepper soup seems and looks very unique to me and it’s a welcome idea and we can’t but give it the needed support”.

Mr. Rotiwa Arowa, CEO Portyer Event and the initiator of the  Naija Peppersoup festival  while speaking on the event said  “It’s an experience no one can afford to miss, a special experience and the first where over 50 cooks will be on ground to prepare different kinds of pepper soups for people to consume, this is one area that has not been explored and another huge potential for tourism attraction. it will also go alongside music and entertainment as top and popular Nigerian singers like Obesere, Eedris Abdulkareem, Adex of Artquake, Klever Jay etc will be on stand to thrill guests”.

On the choice of Ibadan as the venue for the maiden edition,  Arowa maintained that “ Ibadan is the political capital of Yorubaland and as it is, it is the indigenous capital where event of this magnitude can hold, though plans are on to extend the subsequent editions to other parts of the Naija but we have to start from the cradle.” 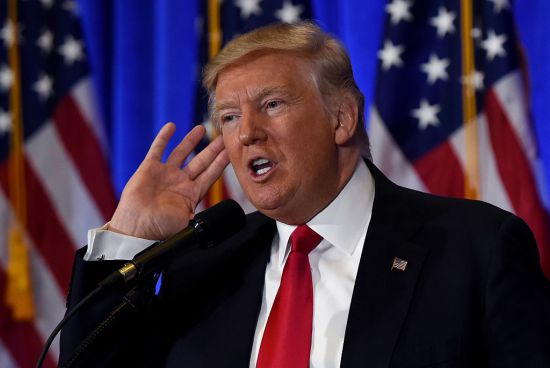 Vote ‘Cashualisation’ and the Commodification of Tomorrow By Oludayo Tade