The Federal Government through the Federal Executive Council has earmarked N4.6billion for the construction of seven model schools to be located in the six geopolitical zones of the country.

Minister of Information and Culture, Alhaji Lai Mohammed, disclosed this while briefing journalists at the end of the Council meeting today

He explained that the model schools would be sited in Bauchi, Imo, Lagos, Nasarawa, Katsina Edo states as well as the Federal Capital Territory (FCT).

The minister also revealed that the council approved N1.6billion for the procurement of first‐line and second-line regimen of anti retroviral. treatment drugs.

He said,’’ The Federal Executive Council approved the award of contracts for the supply of first-line antiretroviral medicine for the National Agency for the Control of AIDs to three different locations; namely the Central Medical Stores in Oshodi (Lagos), Umuahia (Abia) and Jalingo in Taraba.

“So, for such patients, they have to go to the second-line antiretroviral,’’ he said.

The minister disclosed that the council approved N1.8billion for the upgrading of the additional 11kilometers road network at Quarters Community in Gwagwalada while another N440.9 million was approved for review of sewage master plan for FCT and design of Interceptor Sewer lines for Phase V including the production of tender documents.

He stated that N1.47million was approved by the council for the supply of Field Materials (Gaseous Chlorine) for water treatment by the FCT Water Board.

He also disclosed that another N668million was approved by the council for the provision of Powder Coated 8mm Diameter wire fence on round/square post complete with accessories at Pedestrian Bridge locations within the FCT. 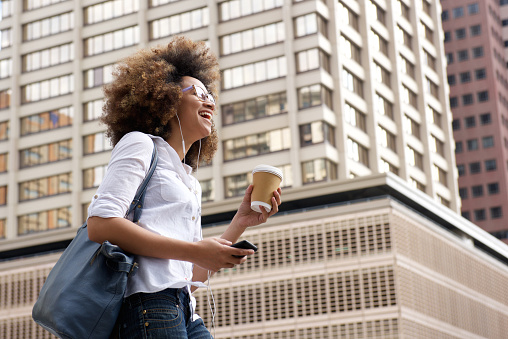 Makinde Visits LAUTECH, Says Sole Ownership Is the Only Solution

Atiku is a good omen for PDP and Nigeria By...