According to the letter of termination of appointment signed by the Secretary to the State Government, Hon Biodun Oyebanji, Mr Adegbite is to hand over government properties in his custody to the Permanent Secretary, Government House and Protocol. 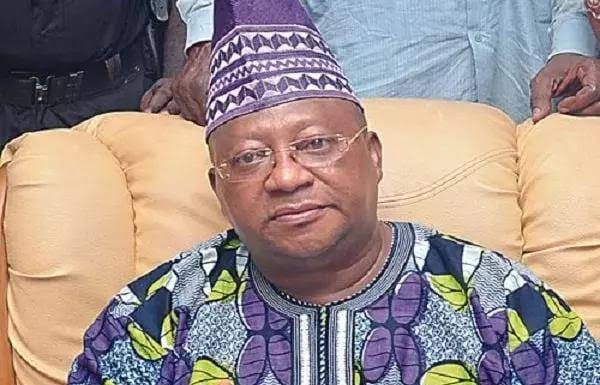 INEC to Present Certificate of Return to Kayode Fayemi Today