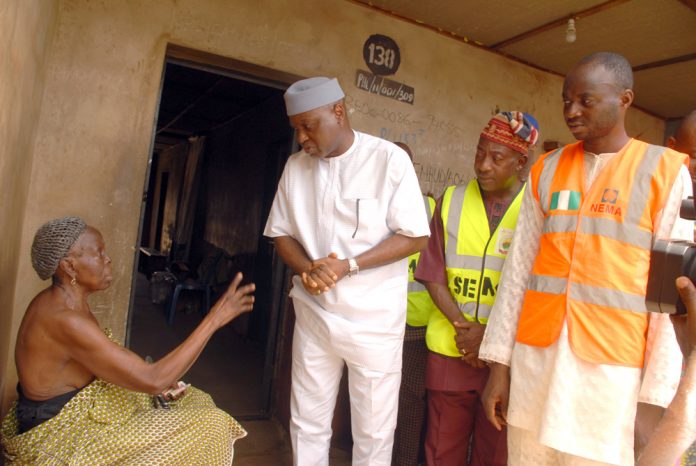 The Governor of Ekiti State, Dr Kayode Fayemi has commiserated with victims of Tuesday’s rainstorm which damaged some buildings in Ado-Ekiti and some parts of the state and pledged the support of the state government towards mitigating their losses.

The Governor also appealed to the PHCN and BEDC to move round the affected areas and tidy up damaged electricity poles and cables so that power supply can be restored to the areas.

While government would do her beats in ensuring that support gets to the affected individuals and families, government is also appealing to well- meaning members of the public and philanthropists to come to the aid of the victims of the rainstorm in whatever way possible.

Government is of the view that effects of rainstorms or other natural disaster can be mitigated if individuals would take some precautionary measures.

These measures include carrying out routine checks on individual buildings and structures; clearing of drainages and refraining from indiscriminate dumping refuse on rivers, roads, drainages and median.

The Governor has also directed that those who were affected by the rainstorm but who were yet to be visited by officials of the Ministry of Environment or SEMA should take photographs of their damaged buildings with other proofs and report at the office of the Agency for proper documentation. 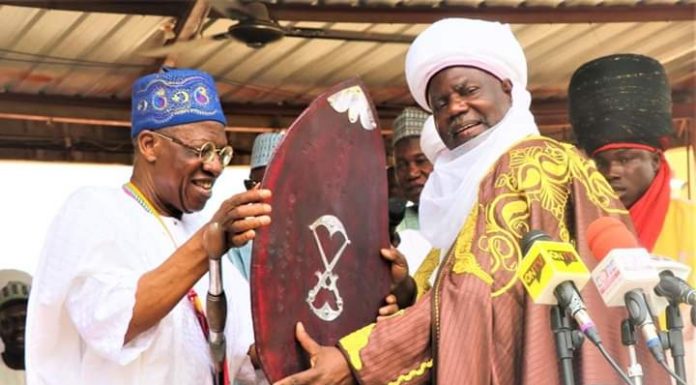