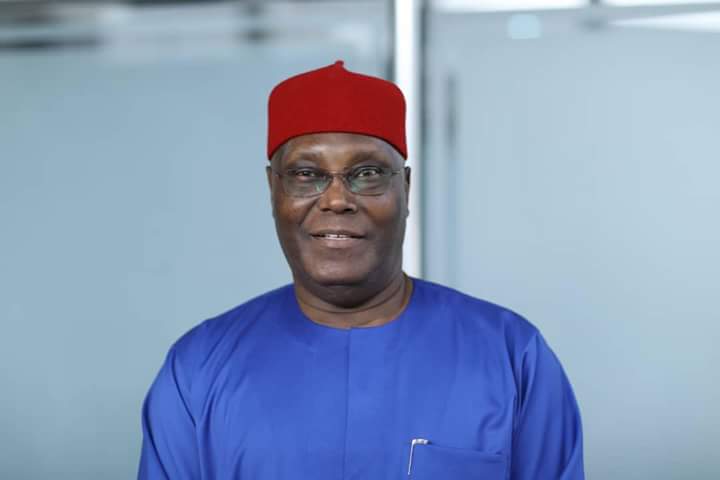 Former Minister of Works and Lagos State Peoples Democratic Party frontline politician, Senator Adeseye Ogunlewe, has said that Nigeria is at crossroads and requires the expertise of a seasoned administrator who can correct the utterly frustrating and hopeless situation that the country finds itself since the inauguration of APC’s President Muhammadu Buhari.

Ogunlewe, who was speaking at the inauguration of Women and Youth Support Group (WAYS) for Atiku 2019, said that former Vice President and chieftain of the PDP, Atiku Abubakar possesses the credentials of a president that Nigeria needs to rework the national economy and bring the country together.

According to Senator Ogunlewe, Atiku’s political trajectory started in 1989 in the days of the Peoples Democratic Movement, “and in those years, Atiku has remained steadfast to the course of strengthening democratic institutions and bringing people together to pursue common good for the country.”

He says further, “make no mistake about it: PDP delegates from Lagos State will vote overwhelmingly for Atiku at the primary election. Majority of Lagos State 70 Delegates would prefer to cast their votes for Atiku at the forthcoming PDP presidential primary because of his management skill and business acumen.

“I can vouch for Atiku anytime, any day and anywhere. He understands people and power management. He’s a great businessman and humane gentleman. He has a wealth of experience and liberal world view. Thus he’s in an excellent position to save Nigeria from dying. With his early head-start plus other unique leadership attributes, Atiku is the man to beat. For us in Lagos State PDP, Atiku is good to go and we will vote for him. We have started the work and will not rest on our oars,” Ogunlewe said.

Also buttressing Senator Ogunlewe’s position, the Party’s State Vice Chairman Alhaji Ajagbe Adejumo from Badagry, said: “Atiku is our man. I have known him for many years; he’s a trustworthy candidate and we shall support him wholeheartedly. But I implore all Nigerians to obtain their Permanent Voter’s Card (PVC) and ensure that they vote and protect their ballots at the polling booths come 2019.”

Earlier on, WAYS Global President, Princess Adekemi Adesanya-Eboda, whose  fast-growing surrogate enlightenment and advocacy organization was officially inaugurated by the National Chairman of All-Atiku Support Groups, Oladimeji Fabiyi, mesmerized the enthusiastic audience with her articulation of A.T.I.K.U in an acronym. The ebullient and amiable Diaspora-Nigerian stretched the ex Vee Pee’s name as: Articulate and available, thoughtful and teachable, intelligent with high integrity, kind-hearted and unassuming. She was roundly applauded for her language artistry, particularly when she shouted WAYS, and her fans chorused their motto “With Atiku Nigeria will work again!”

Fayose Thanks Ngige, Says He is a Man Who is not Always Afraid to Say the Truth

Fayose Thanks Ngige, Says He is a Man Who is not Always Afraid to Say the Truth