The remains of former Security Adviser to ex-Governor Rashidi Ladoja of Oyo State, Chief Bolanle Akanni Alphonso have been laid to rest in Ibadan.

The deceased who began his final homeward journey formalities on Thursday, August  29 2019, amidst encomiums and eulogies were committed to mother earth at his Ibadan country home today. 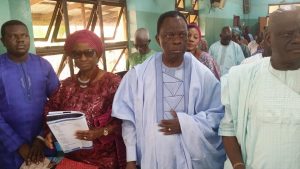 This was preceded by a well-attended farewell service at the Gateway Baptist Church, Sango, Ibadan, Oyo State, where dignitaries from all walks of life came to pay him their last respect.

ter known during his life time in many circles as a super spy, security impresario ,political strategist, documentary expert and multi-talented politician was instrumental to many political developments in in Nigeria, particularly in Oyo State, where he was held in high esteem because of his political proficiency among his peers.

Baba Bukola, who also enjoyed the appellation of ABEFE 1, Alphonso lived a very colourful life style and a life of service to all and sundry. He was generous to a fault to all categories of people around him. 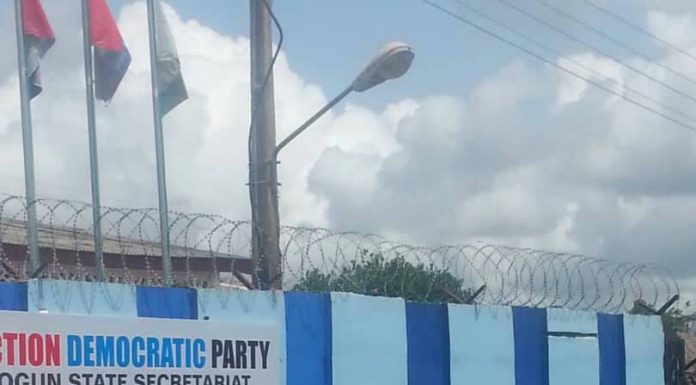 Farmer Distributes Yams Worth Over N1million as Palliatives in Ogbomoso