Under the auspices of the Ganiyu Oseni Foundation (GOF), the ex Prime FC of Osogbo forward, a product of Soccer Talent Football Club, said the gesture was his own contribution to the success of the Oluyole Warriors.

Akorede Ibrahim Ortega, who represented the 2007 FiFA U-17 World Cup winner, made the donation, at the event held at the Lekan Salami Stadium.

Speaking after the jerseys were unveiled, General Manager of 3SC, Rasheed Balogun, appreciated the gesture of Oseni, describing it as a morale booster for the Stars.

“This is highly commendable and we pray that Oseni succeeds at his present club, Hanoi FC of Vietnam, even as charged other well meaning individuals to emulate his gestur 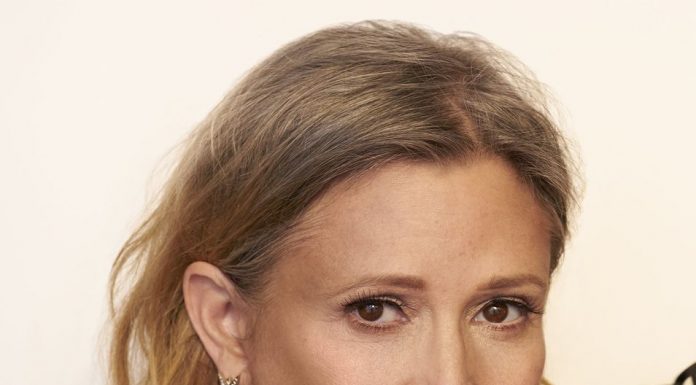