The former personal assistant to the minister, Razaq Olubodun and his former special assistant on media, Victor Oluwadamilare, in their separate suits filed by their counsel, Adewale Lawal Esq. prayed the court to order the payment of their outstanding salaries and allowances which the Minister denied them while serving under him.

The duo are seeking the order of the court to declare that the non-payment of full salaries and allowances to them for those periods as wrongful, illegal and unconstitutional and that the Minister should be ordered to pay them their unpaid salaries and allowances according to the Federal Government directive for payment of aides to the Minister of Federal Republic of Nigeria.

Equally, the claimants are asking for an order on the defendant to pay the sum of N50m to each of them and to also pay them their full taxed costs of the prosecution of the suits.

The claimants averred that by their letters of appointments as PA and SA respectively, they were informed that their monthly emolument would be in line with the existing practice for paying PA and SA to Hon. Minister of the Federal Republic of Nigeria.

Though, the claimants noted that the above stated fact was indicated in the ‘paragraph 3′ of their letters of appointments dated 23rd Nov. 2015, the defendant “tried to make the salaries and allowances of PA and SA to Hon. Minister to look like his own personal affairs. The defendant tried to indicate this by an Internal Memo, seven months after the claimants’ appointments”.

While Olubodun claimed to have received just N1m all through his period of service from the Minister, Oluwadamilare disclosed that he was paid thrice to the tune of N2.3m in his 28 months of service under the Minister, yet, the defendant was alleged to have collected all salaries and allowances belonging to them from the FGN and refused to forward or remit same to them.

The claimants recalled that based on the circular from the Office of the Secretary to the Government of the Federation (SGF) dated 27th July, 1999, it indicated in paragraph 1a that the salaries of PAs and SAs to the Ministers are Grade Levels 12 and 16, steps 4 respectively.

Barr. Shittu was accused by the former aides of applying intimidation, harassment, draconian and Machiavellian approach and threatened to take them to the court where he would ensure that they are frustrated and would still not pay them the salaries in contention each time they demanded for their rights while serving under him.

Alleging that the defendant lives luxurious life and owns properties in choice areas in Abuja, the claimants disclosed that they have been subjected to immense sufferings, ridicule and untold hardship as a result of the denial of their rights by the Minister.

No date has been fixed for hearing of the case filed on the 20th of this month in which both the PA and SA presented 35 and 40 statements of facts respectively. 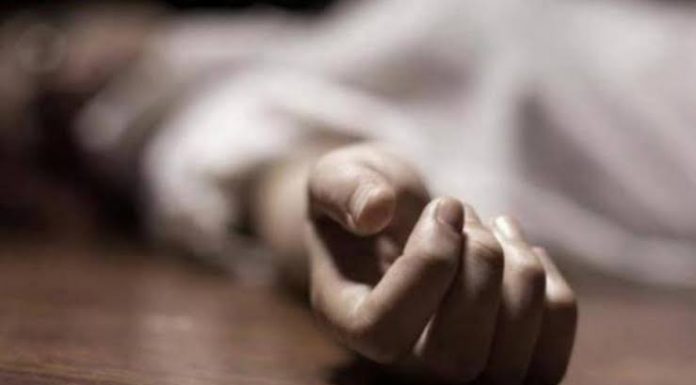 Anybody Against Operation Amotekun Is Enemy Of The Southwest -Aare Adams

We’ll Go On Strike If FG Refuses to Pay Us For...