*Condoles with victims of Plateau, Taraba, other attacks

He said the renewed attacks in Plateau and Taraba states and elsewhere across the country are disturbing just as they remind us of how much work we still have ahead of us to tidy the country’s internal security apparatus.

The former vice president in a press release  signed by Paul Ibe  said “ While it is fair to appreciate the military and other security outfits for their spirited efforts to clear all trenches of bandits hideouts, it is expedient that we re-evaluate and recalibrate the country’s security architecture through community policing and any other of such mechanisms that allows for a more far-reaching inclusive security networking.”

“While it is desireable to have a razor edge security system, it is also important that we ensure that the justice system in the county works, so as to ensure that criminals who are caught in this kind of heinous crime are meted with adequate punishments.”

He maintained that  “A society with a derelict justice system is a fertile land for misconduct, according to a popular Africa adage. “

“To be sure that we are one step ahead of criminals who pose existential threats to our internal security, it is important that we empower our justice system with the belief that when stiff punishments are handed down on these criminals, there will be a deterrence for a repeat of this nature of crime.”

“These kinds of crime and killings have continued unabated because assailants are hardly brought to justice. So, there is no deterrence to such crimes. Justice is thus key to promoting peace in our communities. “

“If you give people the confidence that anyone who breaks the law will be found and made to face the full wrath of the law, then people will be less inclined to promote violence and the killings that come with it.This much said, we condole with the families who have been bereaved owing to these crimes and pray that the souls of their departed dear ones will rest in peace.”He concluded 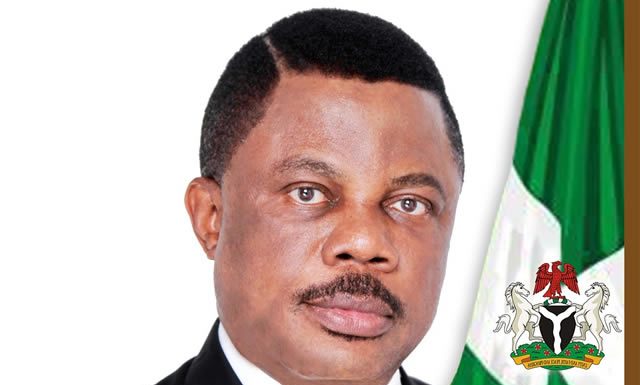