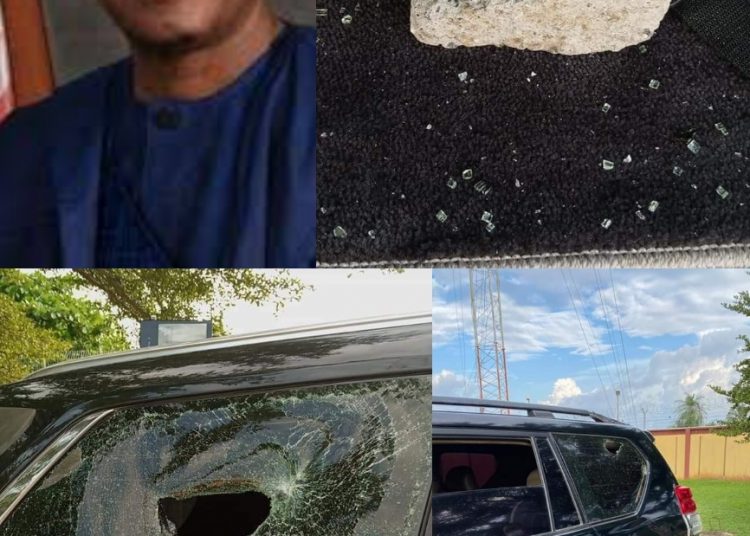 893
SHARES
4.7k
VIEWS
Share on FacebookShare on TwitterShare on WhatsApp

Former Deputy governor of Osun state, Senator Iyiola Omisore on Sunday described the attack on Governor Adegboyega Oyetola and his entourage in Osogbo on Saturday as barbaric and a shame

Senator Omisore in a statement by his Media Team condemned the attack on the governor while he was addressing and solidarising with the EndSARS protesters saying the attack was an assault on the nation’s growing democracy.

“The news of the attack on Governor Adegboyega Oyetola and his entourage in Osogbo by suspected thugs came to me as a surprise . The attack on the convoy of Governor Oyetola is barbaric and condemnable by every peace loving souls. It is an an embarrassment and shameful”

Senator Omisore stressed that it was unfortunate that while all hands are on deck at sustaining the reigning peace in Osun State and Nigeria in general, some bad elements in the society could still be hell bent in truncating the peace in Osun state.

The former Chairman, Senate Committee on Appropriations however tasked the security agencies in Osun state to investigate the attack on the governor’s convoy and expose, prosecute all those found culpable in the attack.

” The security agencies should leave no stone unturned at unraveling the circumstances surrounding the broad day attack on the governor by the suspected political thugs. Osun state is known for peace, we don’t want our state turn to a theatre of war. Those behind the attack should be brought to book to serve as deterrent to other trouble makers.

ALSO READ  Buhari to Swear in Ministers on August 21