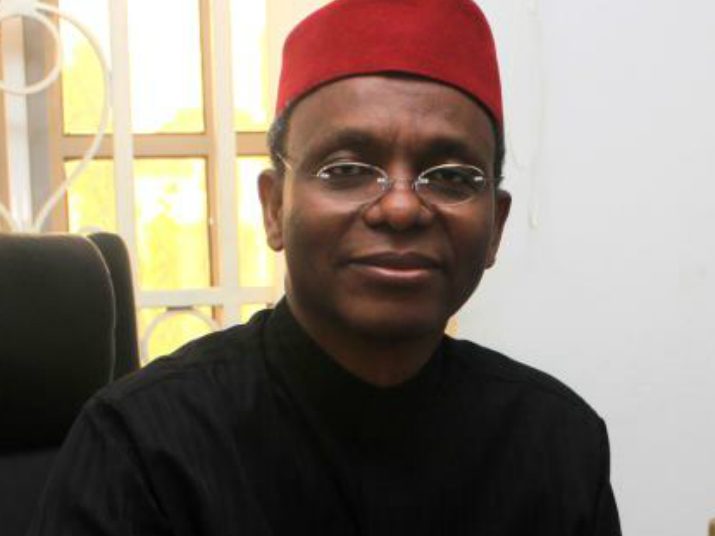 Governor of Kaduna state, Nasir Elrufai has ordered  immediate arrest and prosecution of some Northern Nigeria youth group leaders who on Tuesday  declared “war” against all Igbos residing in the North, demanding they leave the area within three months.

The declaration was signed by various groups which include Arewa Citizens Action for Change, Arewa Youth Consultative Forum, Arewa Youth Development Foundation, Arewa Students Forum and Northern Emancipation Network, but it is unclear if known officials of any of the groups actually signed the document.

The Governor’s Spokesperson, Samuel Aruwan  while addressing a press conference in Kaduna stated the governor has directed the Attorney General in state to file charges against the youths that gave the ultimatum asking Igbos to leave the north while urging Northerners in the South-East to leave the area from October 1, 2017, which happens to be Nigeria’s Independence Day.