About 24 hours after the result of Ekiti state gubernatorial election has been announced, Ekiti State Governor, Mr. Ayo Fayose has told the presidency not to rejoice over the victory of Dr Kayode Fayemi as he express optimism that he will laugh last.

He also told president Buhari to bury his head in shame for using the police, army, Nigeria Security and Civil Defence Corps and INEC to snatch the mandate given to Olusola and deliver it to Fayemi “whom Ekiti people rejected.”

The outgoing governor in a statement signed by his Chief Press Secretary, Idowu Adelusi, said the president had demonstrated truly that he was not a democrat, but a dictator and fascist per excellence.

“I am Peter Ayodele Fayose , I hold with my head high . I can never be suppressed. I don ’ t lose battles and I will not lose this . I will laugh last .

“The President should note what the Bible says which applies to him . ‘ He that wears the armour should not boast as he that removes it .

“It is only Buhari that will pride himself with the security shooting sporadically at polling centres , scaring people to pave the way for the APC thugs to snatch ballot boxes .”

Fayose said what Buhari had won as referendum from Ekiti people , Nigerians, and international community “is shame .”

He added , “If APC has truly won, why is it that there is no jubilation in Ekiti ?

The victory of Kayode Fayemi is pyrrhic. We will reclaim the stolen mandate in the court by the power of God. ” 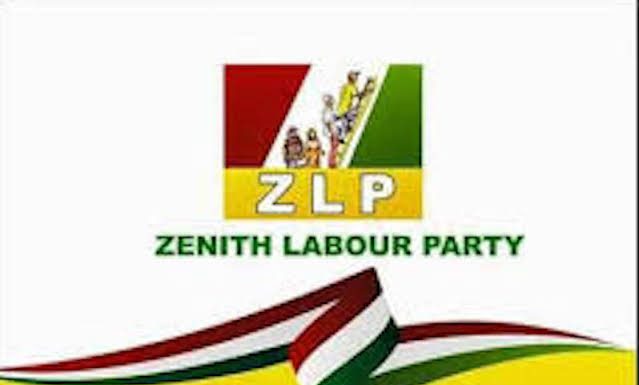 Exclusion of Youths From Governance is a Crime Against Humanity- Dogara

Tinubu,Ajimobi to welcome Alao Akala, Folarin ,Odebunmu others to APC on...