The Ekiti State Commissioner for Education Science and Technology, Mr.Foluso Daramola has announced the ban on the use of Sporting Fields of Public Schools during the week.

The Commissioner made this known during a chat with Journalists in his office in Ado-Ekiti.

Mr. Daramola said that the ban became imperative to reduce unwarranted distractions and allow teaching and learning to run smoothly in the school environment during the school hours.

The Commissioner who ordered that no individual should erect canopies on any of the public schools fields across the state until closing hours on Friday, however disclosed that the fields can only be used for social engagements on Saturdays and Sundays.

He noted that whoever that violates the directive will be sanctioned in accordance with the extant law.

The Commissioner however reaffirmed that the Government will continue to do everything within its resources to make teaching and learning environment conducive in the state. 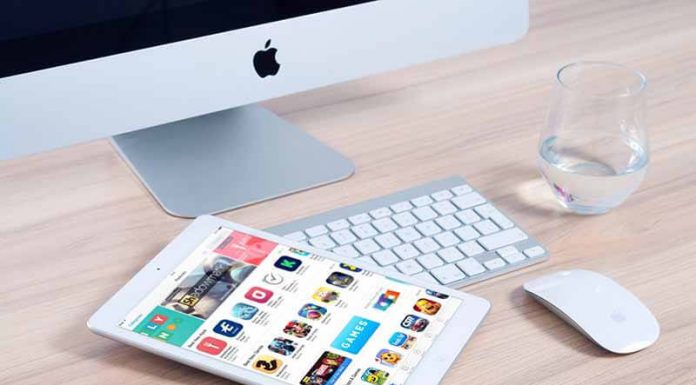