Obviously, the value reorientation policy of the state governor, Dr Kayode Fayemi through cultural events which promotes tradition and enhances moral value is yielding positive development as people are becoming conscious of the need to promote the moral value and develop positive minds towards the culture.

Culture defines people, it is a way of life. The overwhelming influence of foreign cultures is, no doubt, eroding the great value and tradition of tribes and clans in Nigerian but with events like EKIFEST among other cultural programmes, the consciousness will be restored. Kudos to Governor Fayemi and his amiable wife, Erelu Bisi, for their keen passion in promoting culture and tradition in Ekiti State. 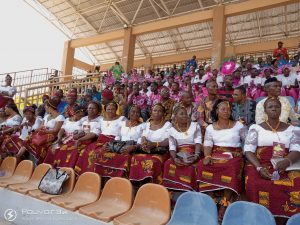 During the four day event,  street traders, food vendors, motorcycle and cab drivers, fashion designers, hotels and drinking pub even the farmer in the remote village felt the impact of EKIFEST as they enjoyed great patronage from tourists and art enthusiasts who graced the event. 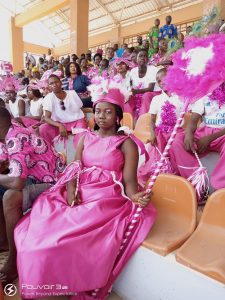 According to the information gathered through investigations and interactions with some of the traders and riders, there was an serious flow of cash due to increasing patronage during the four-day event. 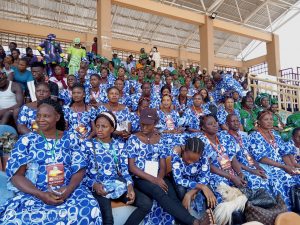 Sola, a motorcyclist told our reporter “since I have been running Okada business in Ado I have never made N3,000 in a day but in the last four days my income has increased and the same goes for some of my fellow riders. We hope this event would be held in three or four times a year. 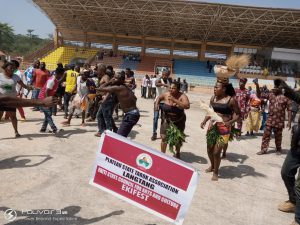 Iya Obe in Ikogosi also benefited from the goodies of the festival as she made what ordinarily, she could make in a week in just three hours. The writer while in her her shop to eat  noticed that the space was too small for the kind of crowd that visited at that moment. Some of us had to wait for other people to leave before we could get a space.

Testimonies from people in the hospitality industry and others in Ekiti revealed that one of their key pray is to continue to have  event like EKIFEST  once in a month if possible.

Away from the economic impact of EKIFEST, the whole event was a catalyst for unity as it bring people from different part of the state and some part of the country and continent together to sing and dance together.

Lantang, people from plateau state and other non indigene in Ekiti state thrilled the audience with their unique traditional dancing styles and their costumes, just like the state cultural troupe and the local government troupe display their skillful dancing and singing style to the admiration of everybody at the event.

The dancing competition, games such as arin, traditional wrestling, and other cultural activities that featured In EKIFEST engendered unity and create ground for exchange of valuable ideas. 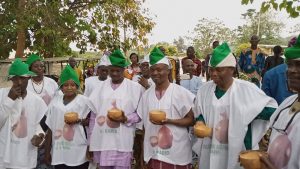 The Keggyte gyration and  colloquium held at Ikogosi Warm Spring brings together people including comrados from different part of the  shrines and schools and organization to gyrate and deliberate on how to move Arts Culture and tourism industry to a greater height for economic benefit and growth of the state.

Awards were given to deserving individuals and local government areas for exceptional performance.

Dr Kayode Fayemi, the governor of the state while declaring the event open expressed satisfaction with the way the Wale Ojo-Lanre led Ekiti State Council for Arts and Culture has been raising the consciousness of the people in line with his value reorientation policy.

He disclosed that his administration is determined to increase its investment and exploits in the arts and culture sector for the economic prosperity of the State and its citizens. 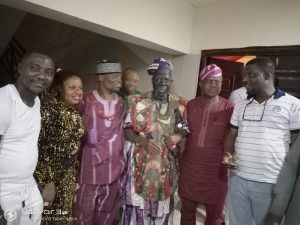 Fayemi added that the rich arts, cultural and tourism potentials of EKiti are its own oil boom that must be tapped to develop the state.

“In Ekiti State, our cultural heritage keeps our memories alive of how beliefs and cultural expressions have contributed to the development of our society. Ekiti is a state of rich artistic and cultural heritage and endowed with the abundance of talents. Our riches are well-demonstrated through arts, dance, literature, music, food and folklore.”

“I commend the efforts of the Ekiti State Council for Arts and Culture towards the attainment of the target set for it. We still want the council to go a step further by consolidating on the various achievements, enhancing the potential of creative practitioners and boosting the Internally Generated Revenue (IGR) of Ekiti State. And to enhance the progress already made in the last year, I have decided to re-establish the Ministry of Arts, Culture and Tourism for better synergy and integration”, the governor said.

Erelu Fayemi, who was the Chairperson of EKIFEST Local Organizing Committee, explained that the festival was designed to restore Ekiti core values and as well provide empowerment for the people in the state.

She urged the youths to consider the creative arts industry as a platform to earn a living and showcase their God-given talents.

She posit that local artifacts, songs, dances, attires and physical features like hills which dot the landscape of the state have potentials to attract tourists from all parts of the world.

She also hailed the Governor for creating an enabling environment for arts and culture to thrive and for upgrading the State Council for Arts and Culture to a full-fledged Ministry.

The Director-General of the State Council for Arts and Culture, Ambassador Wale Ojo-Lanre, described EKIFEST as a huge blessing to the state which for the first time gave children opportunity to participate in a fiesta of such magnitude.

Besides boosting the tourism potentials of Ekiti, Ojo-Lanre described the festival as a period of bumper harvest for hoteliers, taxicab drivers and commercial motorcycle operators who profited from influx of people from within and outside the state.

The stage play on Ifajuyigbe, which featured prominent actors like Peter Fatomilola, Peju Ogunmola, Ojo Arowosafe, Popularly known as Fadeyi Oloro, Muyideen Adepoju (Lalaa) and other budding artists, was directed Professor Rasaki Ojo Bakare. Also features at the event was The Tenant of the House, a movie produced by Dr Wale Okediran added flavor to the event. 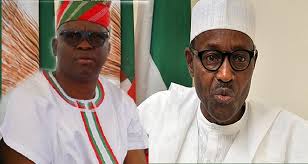