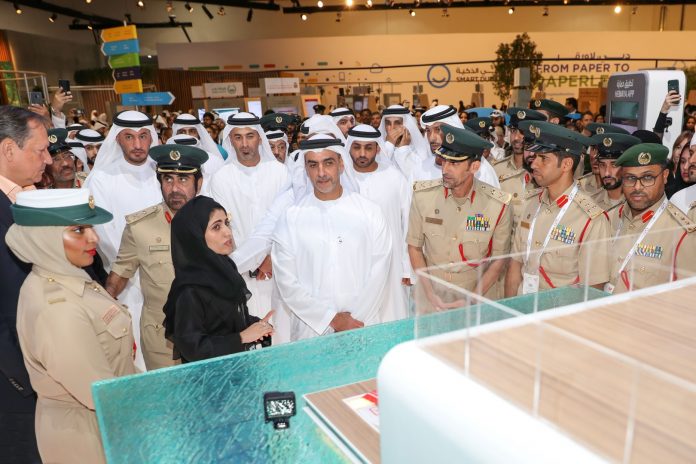 Dubai Police has partnered with the group behind the innovative Floating Seahorse Villa, Kleindienst, to reveal the world’s first floating Smart Police Station. The announcement was made during GITEX Technology Week in Dubai, which takes place at the Dubai World Trade Centre from October 6 – 10.

The floating seahorse Smart Police Station (SPS), which will be located at Kleindienst Group’s Heart of Europe project, and is expected to open in Q1 2020, will offer unmanned innovative, high performance e-police services to the residents of the development as well as the Dubai community at large.

Major General Abdullah Khalifa Al Marri, Commander-in-Chief of Dubai Police said: “This extraordinary, unique and pioneering project has grabbed the attention of police and security institutions around the world, as they seek to replicate the experience in their countries.”

In addition to providing safety and security services the SPS will also play a crucial role in promoting sustainability and marine life protection in the Heart of Europe development and in the rest of the UAE. A series of visits to the SPS are planned for UAE residents, schools and tourists to see firsthand the positive impact Kleindienst is having on the marine ecosystem.

Josef Kleindienst, Chairman of Kleindienst Group said: “Our partnership with Dubai Police is built on innovation, engineering ingenuity and imagination. We were the first in the world to develop a luxury floating above and underwater living experience through the Floating Seahorse Villa and I’m pleased our design capabilities have been recognised by Dubai Police with the first floating Smart Police Station. As a Developer, we are committed to supporting Dubai’s vision on sustainability, innovation and safety.

“The Heart of Europe project is gaining momentum and the SPS is a good example of the infrastructure and amenities which will in place and available to the waterfront community. Our vision for protecting underwater life is also being realised through the vital role the stations will play in promoting sustainability,” added Kleindienst.

The Kleindienst Group was established over 30 years ago in Austria and Hungary and has been present in Dubai since 2003. The Heart of Europe is the flagship masterplan of the developer in Dubai. 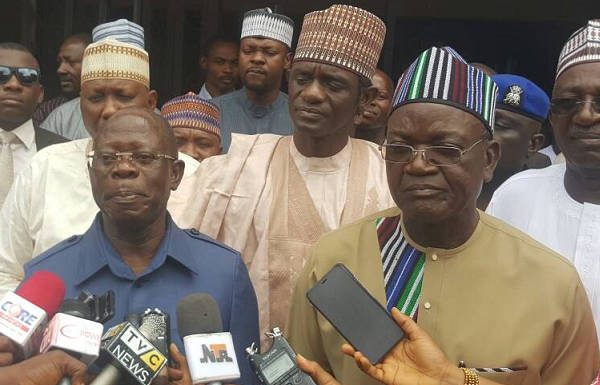 Wind and solar power are even more expensive than is commonly...

75-Year Old Emmerson Mnangagwa to be Sworn in as Zimbabwe’s President...