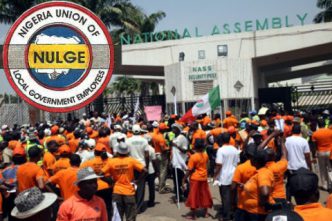 24
SHARES
4.3k
VIEWS
Share on FacebookShare on TwitterShare on WhatsApp

Their grievances was contained in a  petition signed and forwarded to the office of the head of service in the state and  copied to various government agencies.

The NULGE election which  was held on September 21st at the NUJ press center was in disregard to an injunction by the National Industrial Court in Lagos that the election and congress must not be held pending the conclusion of a case brought before the court regarding the ‘illegal’ disqualification of some candidates.

In the petition, which was signed by Mr. Dauda Sulaiman and Abiodun Oyedokun, they explained that the despite the court injunction, the association’s executive insisted that the election would be held on September 22 at Liberty stadium however “the election did not hold as scheduled but we discovered that the caretaker president assembled some appointed unlawful delegates and stage managed the election at the midnight of Monday 21st at an unknown place.”

“It happened that when we got the circular for the delegates Congress to be held at Liberty Stadium, we were preparing for the election. The delegates Congress supposed to hold by 21st for arrival and 22nd for election proper at Liberty Stadium (but) when we heard the news about the industrial court injunction on Monday, I as a Director of Administration, the Caretaker chairman, Rufus Babalola was formerly my internal Auditor at my local government. I called him, ‘with this present situation, will we go ahead with the election?’ He said, ‘Yes’ and I said ‘no problem’.

“They contacted the NUJ  that they need the hall overnight. That was how they started a stage-managed election,” he said.

Also some concerned members of the union described the development as unfortunate and wonder what the caretaker president want to gain by dragging the image of the Association into mud. They said such processes was alien to the constitution of NULGE, the whole process is contemptuous, everything was a fraud’ They said 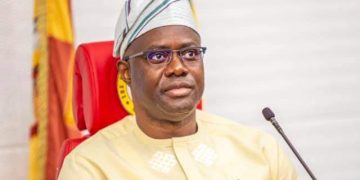 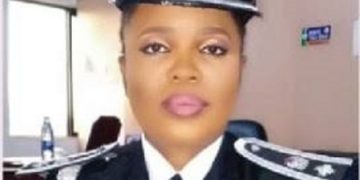