Oyo State government has warned that herdsmen found shepherding cows into public schools or converting their playground to grazing fields will be arrested for prosecution, while the straying cattle will be seized as exhibits.

The Commissioner for Education, Science and Technology, Prof. Adeniyi  Olowofela, gave the warning at a press conference, in Ibadan, on Friday, against the backdrop of reports that cows invaded some public schools in Ibadan and other areas recently.

Although the state had no designated grazing zones, he said that the herdsmen have been cautioned at different meetings from straying into unauthorized places to feed their cattle to avert conflict of interest with farmers and property owners.

Olowofela said, “What happened recently in Edo State has also happened in a school in Ibadan and few other areas where cows invaded public schools. We will no longer tolerate indiscriminate rearing of cows.

“Stakeholders, including law enforcement agents and farmers have held several meetings in the past on this matter. We don’t want any conflict in any part of Oyo State over cow grazing. Playgrounds in public schools are not grazing fields.

“Henceforth, any herdsman caught rearing cattle into schools and other unauthorized public places will be arrested and prosecuted. Such cows will also be confiscated and used as exhibits. We can live together in peace if we all don’t trespass.” 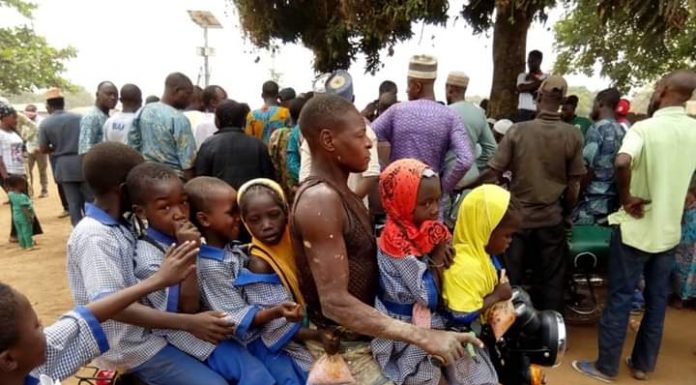