Dominance of Illiterates in Power is Nigeria’s Major Problem- Akintola 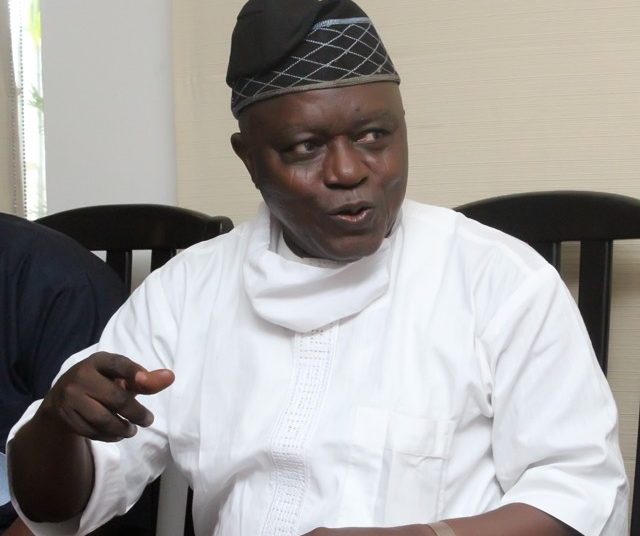 627
SHARES
6.4k
VIEWS
Share on FacebookShare on TwitterShare on WhatsApp

He disclosed this at an interactive session with members of the South West Group of Online Publishers (SWEGOP) in Ibadan, Oyo State on Tuesday.

The frontline legal luminary said  our past leaders are at all level are  economic, legal, academic and social illiterate who dont have what it takes to lead a nation like Nigeria to a greater height and that is why  they do misplace priority and waste resources on projects and initiate policies that won’t work

He posited that the Nigerian system has created a huge social problem where feudalism thrives to the detriment of the values of hard work and dignity of labour.

According to him, politicians now promote free money and stomach infrastructure instead of offering good governance that will enhance job creation, hard work and other African values.

“We must dismantle the system that prevents our best people to emerge as leaders. We must keep trying until we break the glass ceiling one day. We can not afford to give up.” He said.

Akintola  who announced his withdrawal from partisan politics in 2018 said he made the announcement at the heat of the crisis but he revealed that some leaders have made him see reasons to reverse his decision.