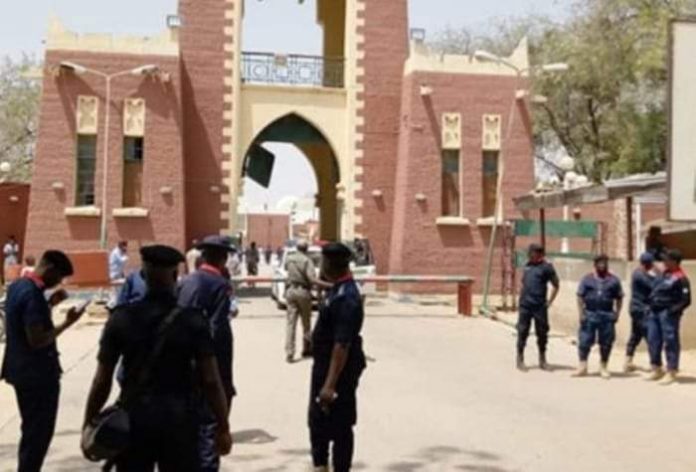 Before he was taken away, Sanusi was said to have been put under house arrest by  the heavy security personnel of DSS, Police and Military.

The arrest was after the security operatives sealed off the Palace.

An impeccable source at the Government House hinted that Governor Abdullahi Ganduje, who is presiding over an emergency Executive Council Meeting, is set to announce the new emir any moment.

The Nation reliably gathered that the names of some powerful aristocrats with direct lineage to the  Palace were tabled before Ganduje, who has the constitutional powers to appoint an Emir 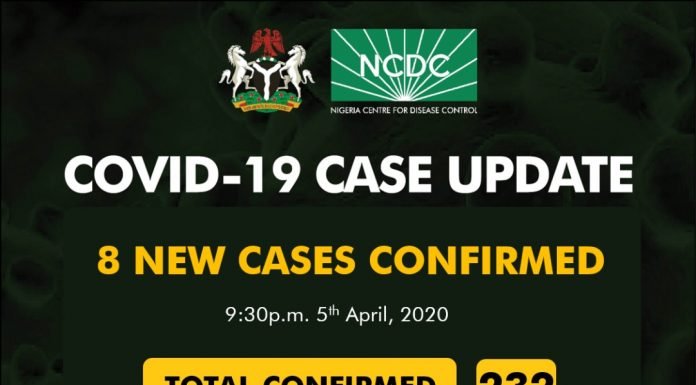 Oyo Trash Ekiti 3:1 to Emerge Winner of 5th Edition of...