The event which was conducted by representatives of the National body of the party including, by Barrister Ejiro Etaghene, Dr Hassim Adda and Sarah Egye Amiyawa was also suprvised by security agencies and members of staff of Independent Electoral commission INEC.

The affirmation which was started around 10pm lasted few hours with all the delegates making voice affirmation and declaring total support for Senator Buhari’s return to the senate.

He maintained that the party is poised to strenghten democracy and make life better for the all and sundry in the country through provision of basic amenities, infrastructural development and creating enabling enviroment fot promotion of commerce and industry

In his acceptance speech, Senator Buhari thanks the party leaders and members for trusting him with thier vote and supporting their trust with prayers for him to suceed

” In 2014, we did the same exercise here and you supported me, and pray for me to succeed, together we have been able to achieve what we are able to do so far in the area of empowerment, infrastructural development and legislative duties.”

“I wil continue to work to ehnance the progress of my constituents and constituency in accordance with the party manifesto to promote the integrity and ideology of APC”.

The Senatorial Chairman Alhaji Radaq Arikewuyo in his remark said ” The choice of Senator Buhari is buoyed by his outstanding performance as a lawmaker, his achievement are unprecedented and monumental and we want him to continue the good work, we are proud of him and as a discipline party that cherish service to humanity and great performances we agreed that he should return to the senate unopposed and that is why you can see the large turn today.

“This is the first time such thing is happening in the whole of Oyo state and we consider it a rare priviledge  because its a kind of honour and reward for Senator Buhari and we want to thank Senator Ajimobi the Executive governor of Oyo state, party leaders and other stakeholders for their support

A chieftain of the party in Oke Ogun chief Ezekiel Olaogun expresses optimism that Senator Buhari’s secind term will be far better than the first term, “He is an achiever, and a core progressives he would perform better than and facilitatd more devdlopment for the constituency this time around ” 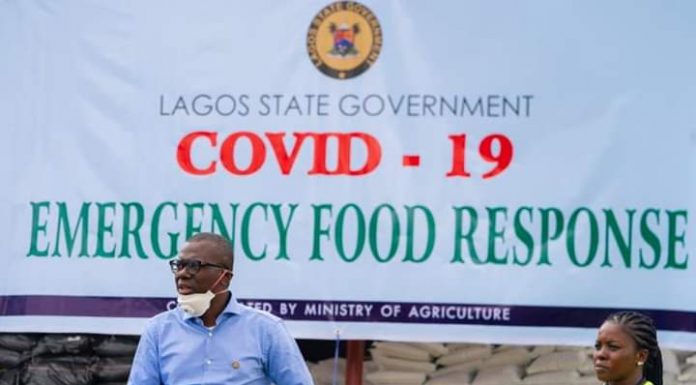 I am eminently qualified to succeed Okorocha in 2019- Deputy